According to the Soviet Extraordinary State Commission, 32 Roma were murdered in the hamlet of Batseve on the outskirts of Kalynivka (until 1960 – Holyshi, until 2016 – Zhovtneve). According to statements from elderly local residents, the Roma were locked inside a barn that was then set on fre. Those who tried to ﬂee were […] 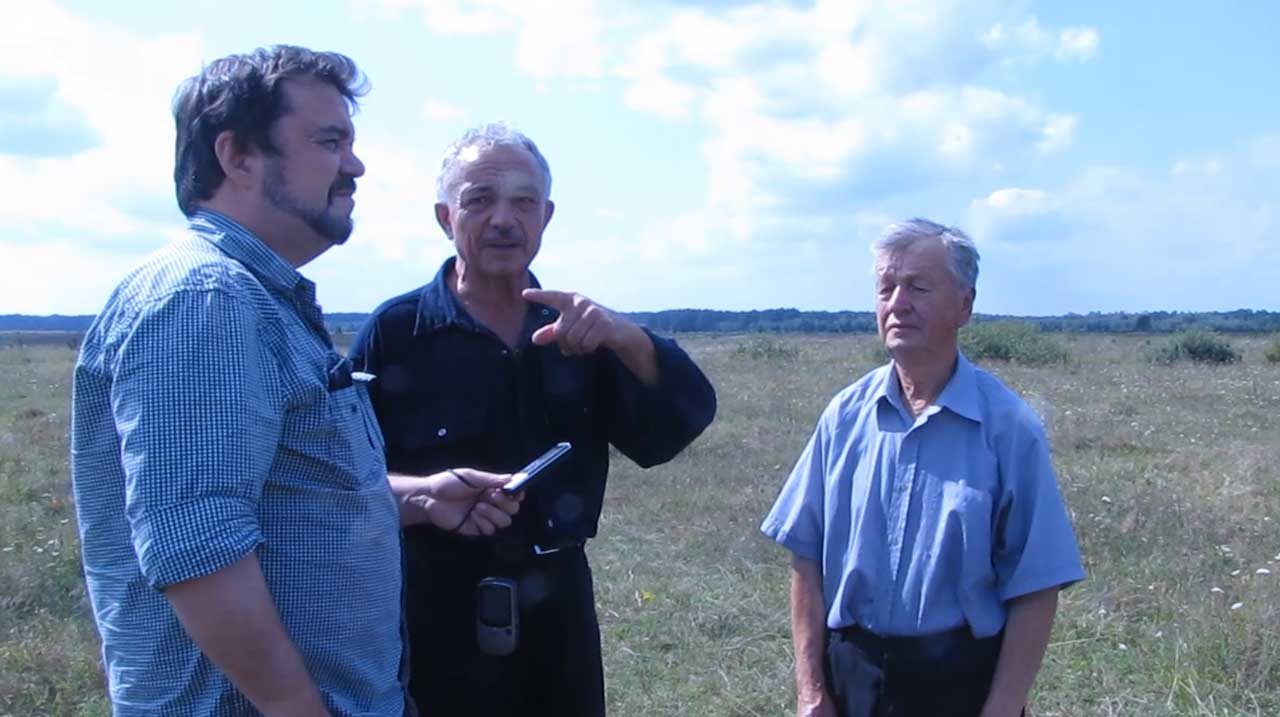 In the summer or autumn of 1942 at least 80 Roma were murdered on the outskirts of Divoshyn. The group of Roma had been expelled from the Belarussian village of Kozly by the village elder. They were intercepted by German cavalry and accused of partisan activity. The Germans forced them all into a stable. The […]

The mass grave in Khazhyn, located about 7 km south of Berdychiv, is one of several large graves located in and around the city of Berdychiv. Starting about mid-August 1941 at the latest, this site was used repeatedly for mass shootings of Jews (and most likely of Soviet prisoners of war). Especially well documented is […]

About 500 Jewish men from Liubar were shot here on the edge of a grove in August 1941. The exact location of their graves could not be determined during an archaeological survey in April 2017. An information stela and a memorial stone are to be erected at this location to remember the victims.

About 100 Jews from Kolodianka and the surrounding area were murdered in a nearby field and hastily buried in four mass graves. The field is used for grazing. During an archaeological survey in April 2017, the exact location of the graves could not be determined. A monument recalling the victims was erected next to the […]

In autumn 1941, more than 170 Jews from Barashi and the greater surrounding area were murdered in a field about 4 km from centre of town and hastily buried in two mass graves. After the war, the mass graves were surrounded by wooden fences, which later rotted and were removed. The plot of land surrounding […]

At least 500 Jews were shot in a field about 1 km from the centre of Samhorodok on June 4, 1942. With that, an entire Jewish community was eradicated. 15 soviet prisoners of war were also murdered here. Not long after the war, an obelisk was erected at the site of the mass shooting. A concrete […]

Before the war, the Jewish community of Vakhnivka consisted of about 800 people, most of whom were shot in 1942. The main shooting site lies in a forest outside the village. Here, in the spring of 1942, over 400 Jews were killed in a single day. A damaged obelisk without inscription stands at the site […]

Before the war, the Jewish community of Plyskiv consisted of about 790 people. Only a few of them survived the Holocaust. Between 1941 and 1943, the main shooting site for the Jews from Plyskiv and the surrounding area was the former livestock cemetery outside of the village. During the biggest operation in October 1941, over […] 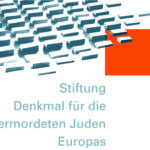