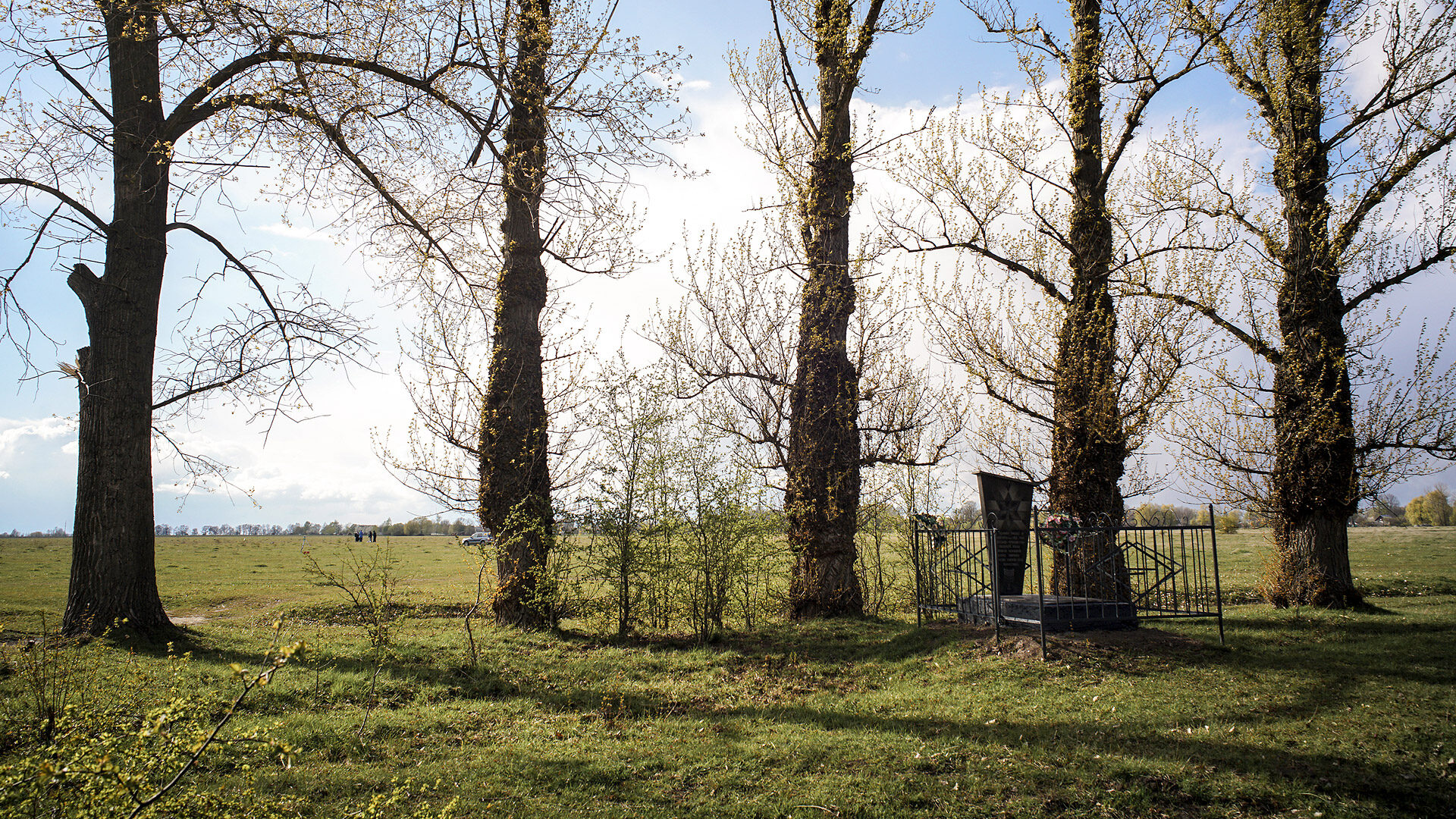 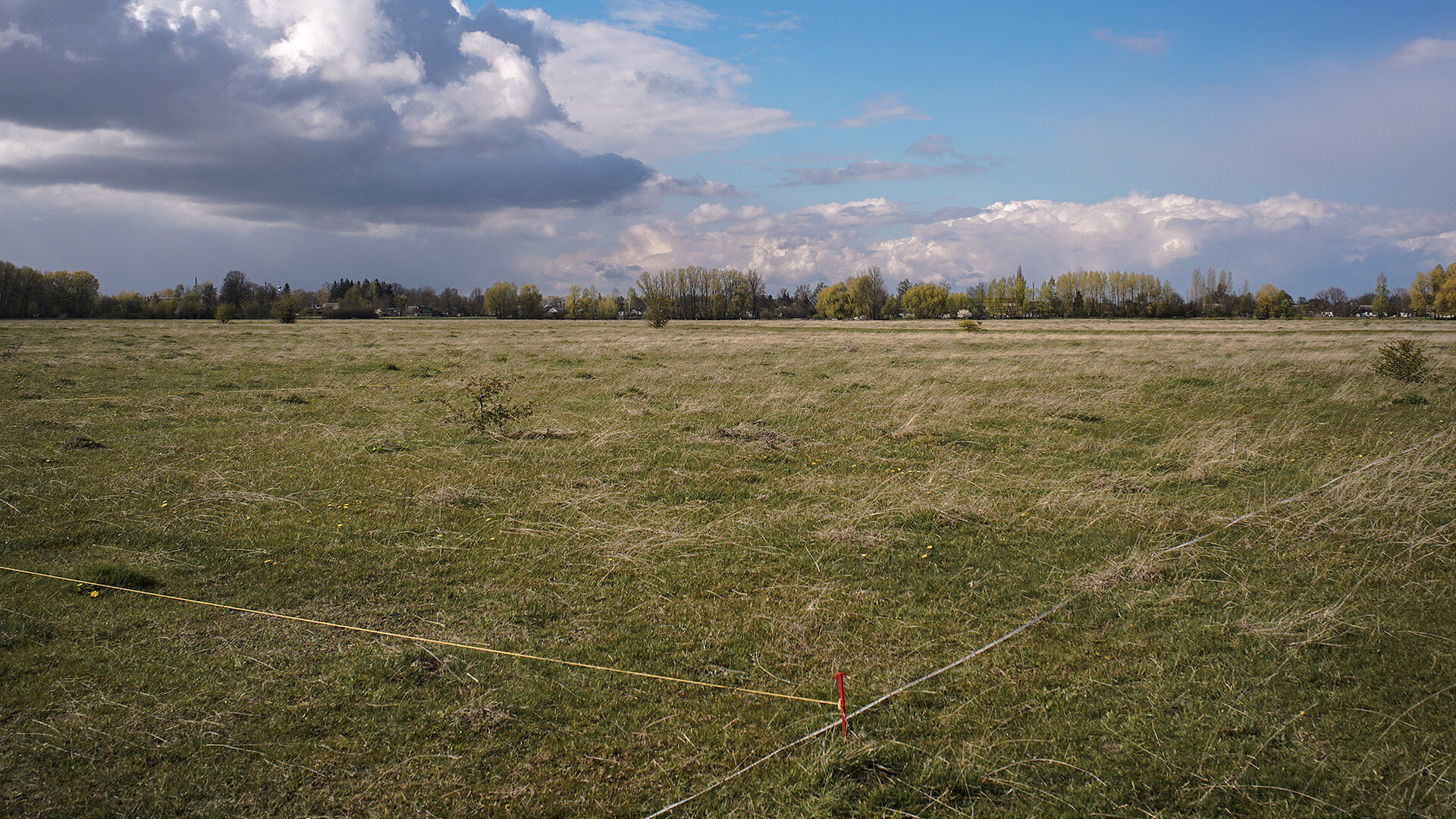 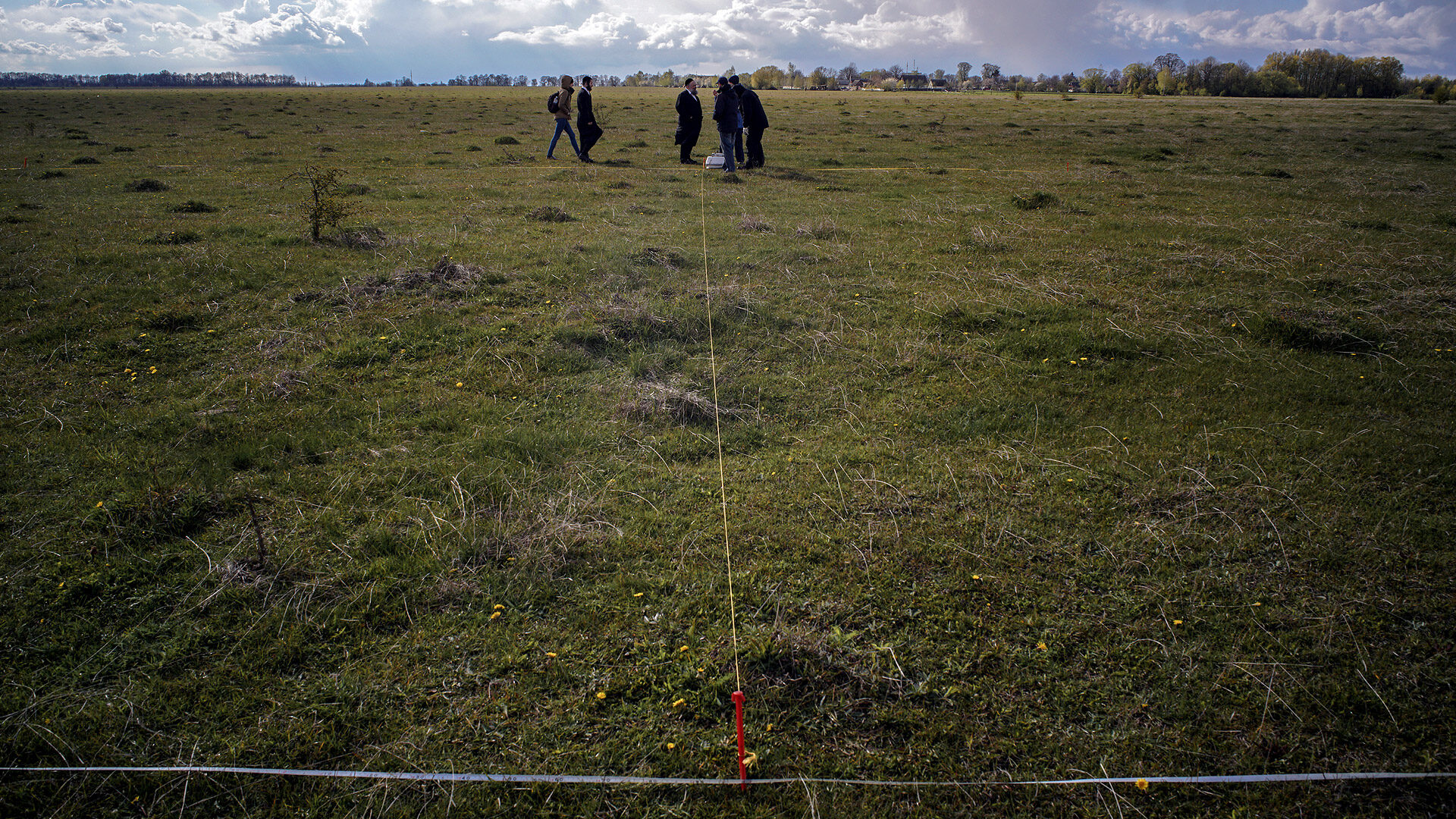 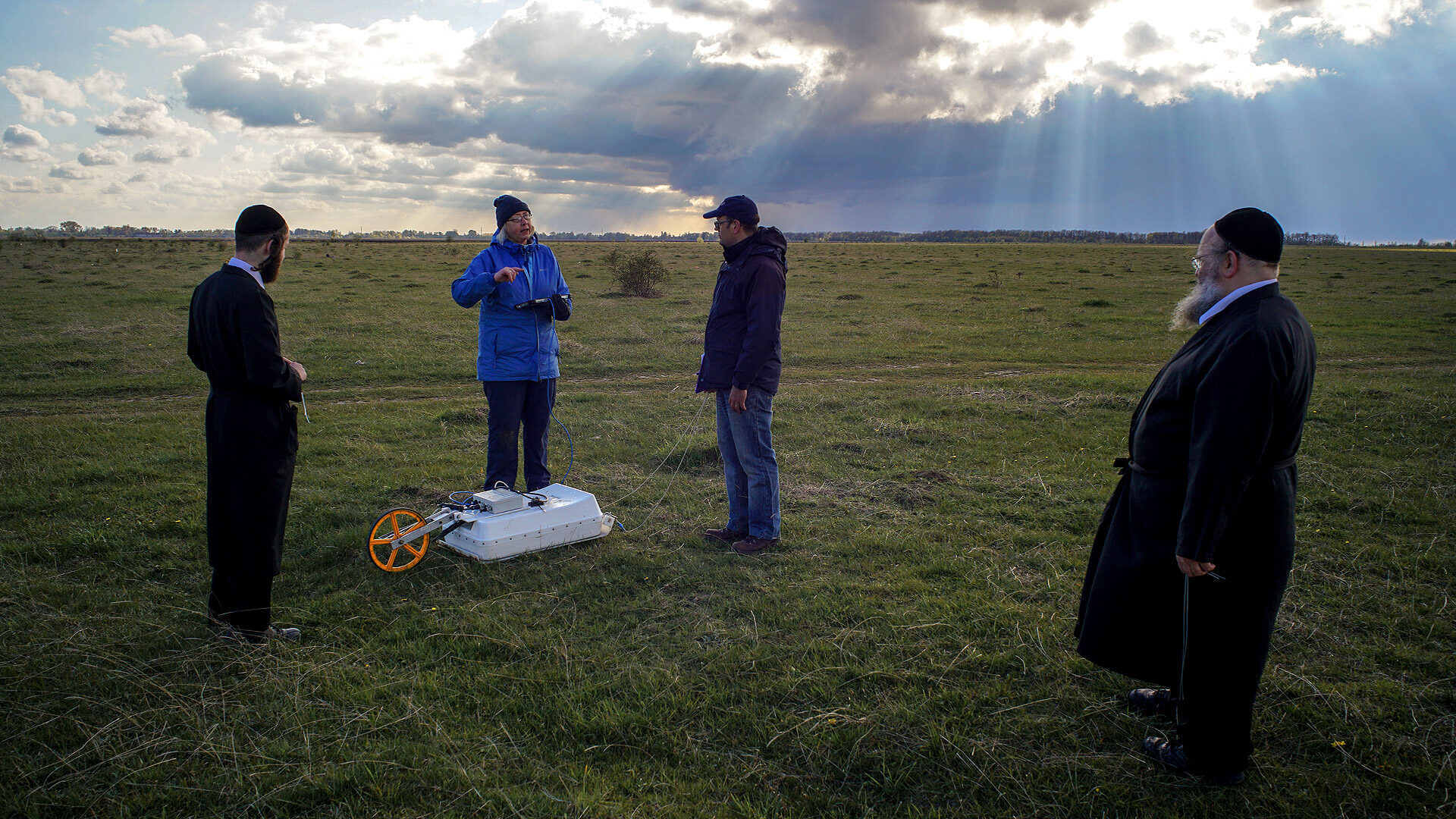 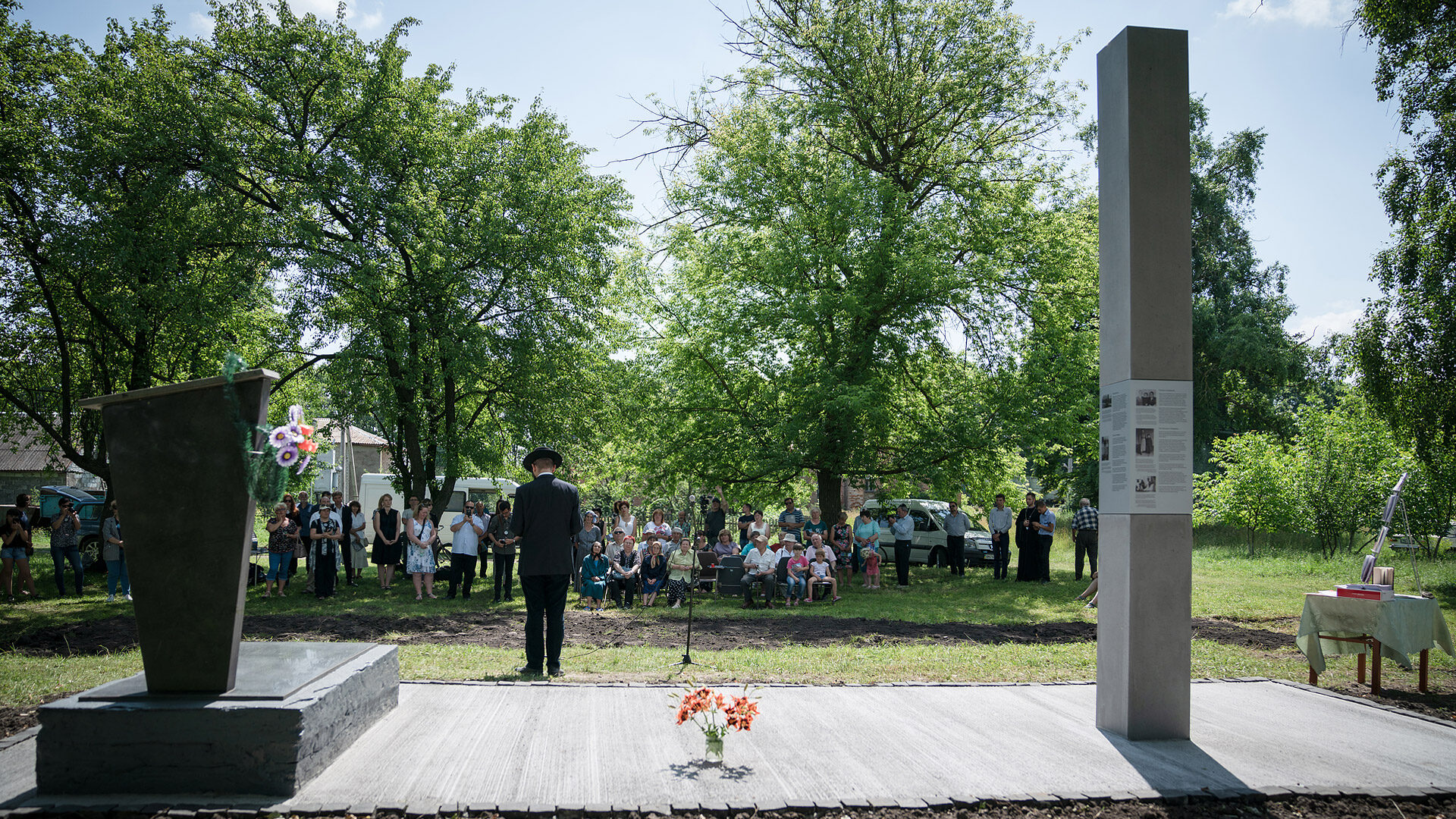 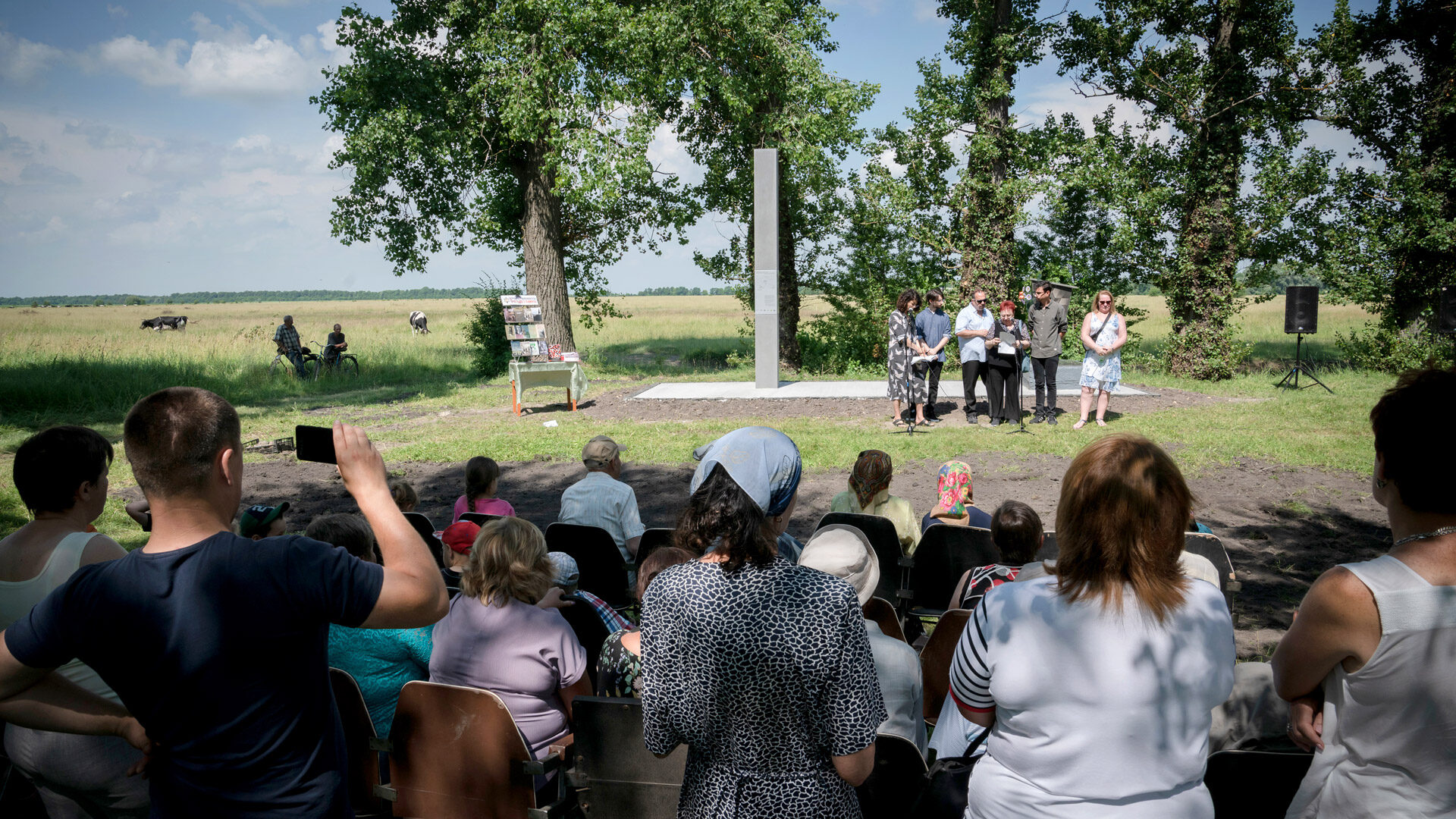 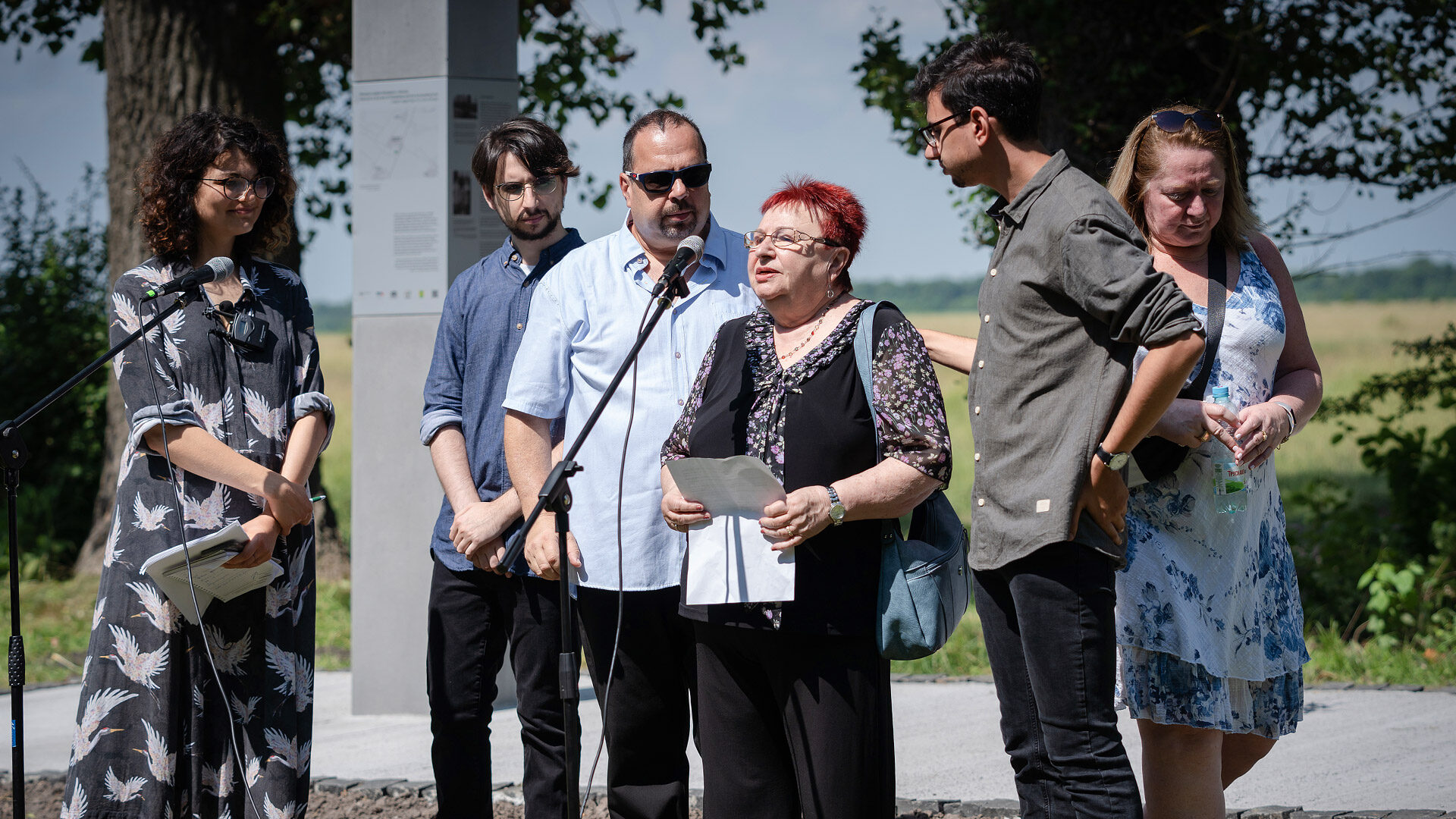 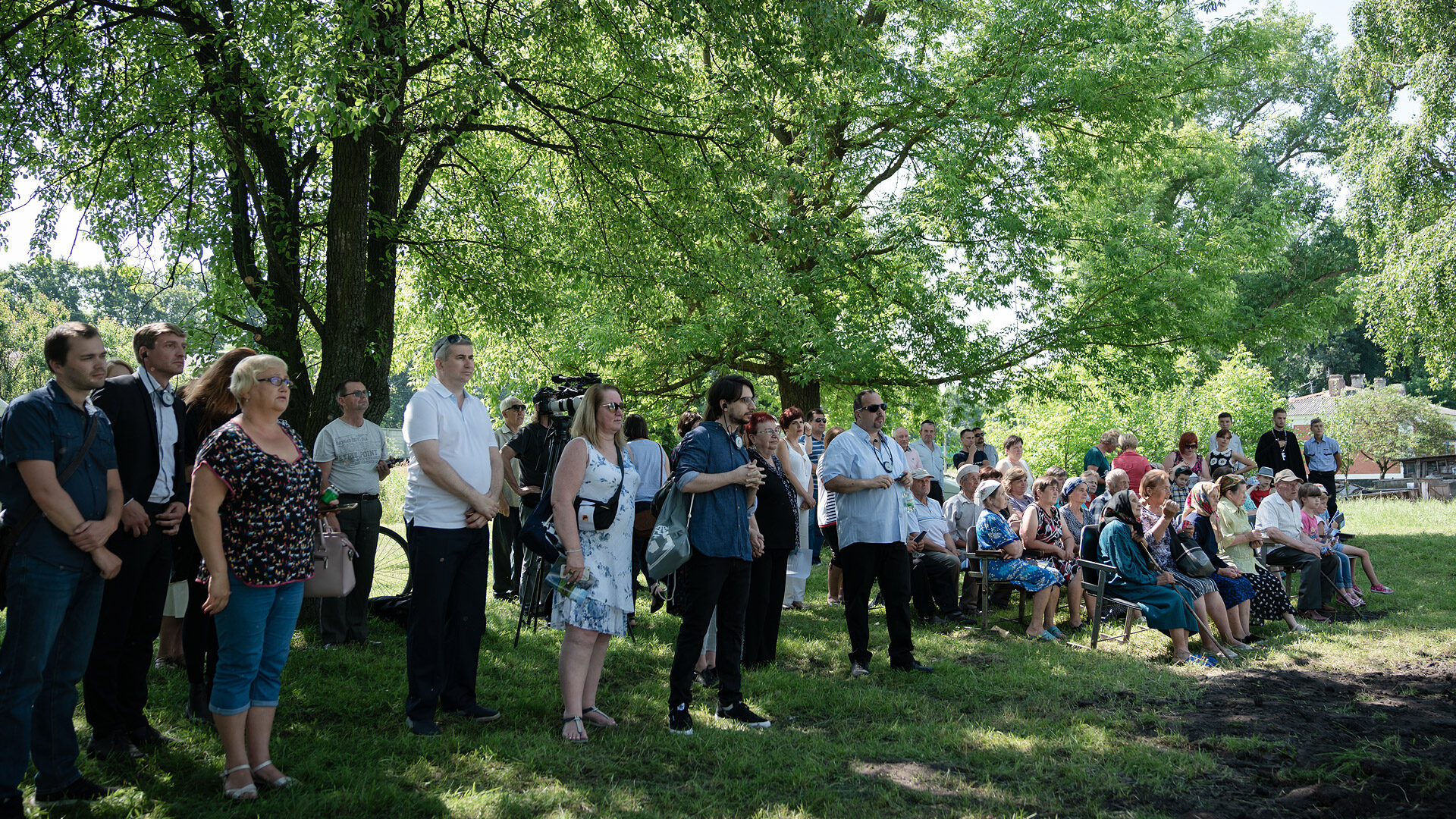 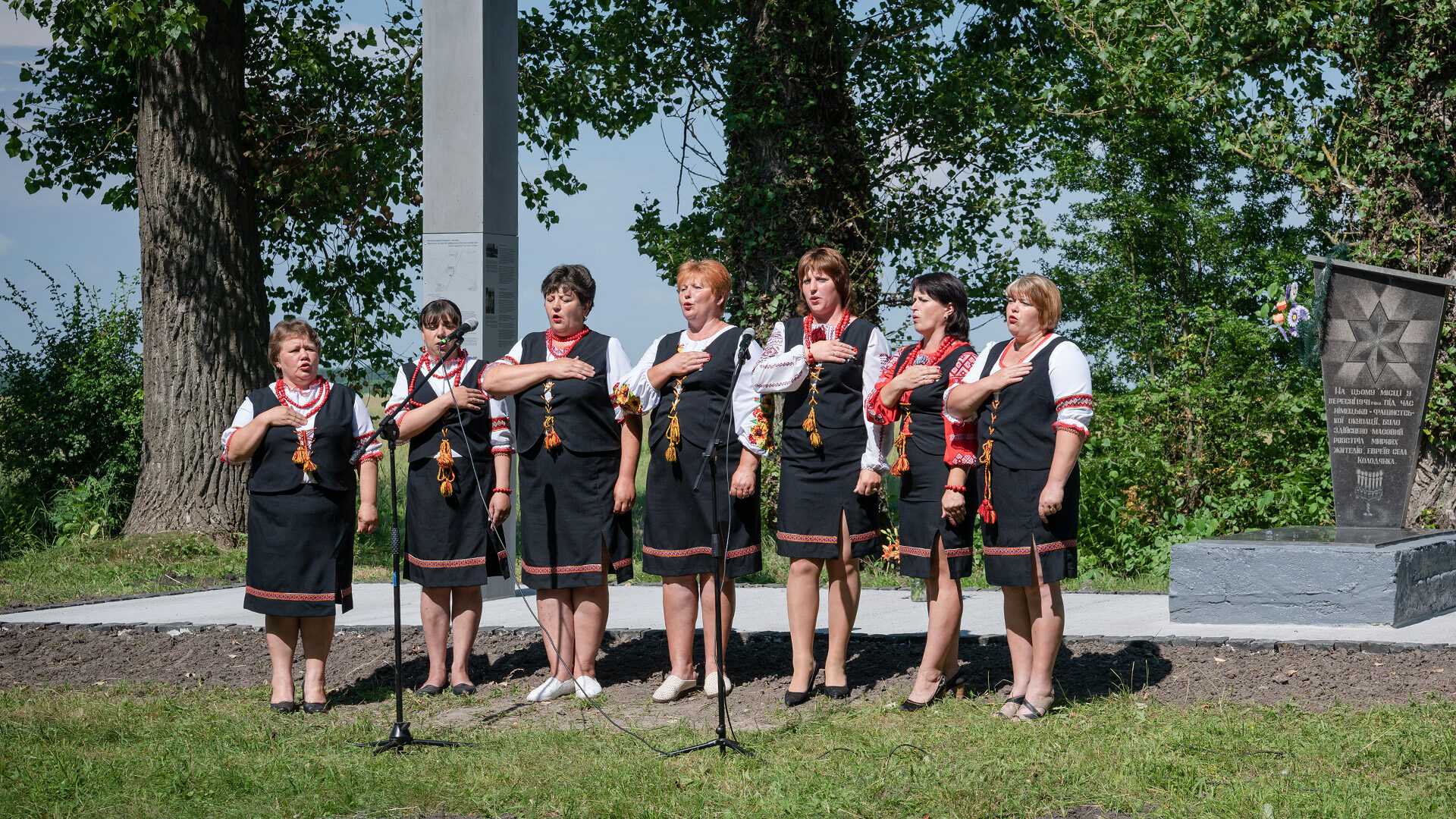 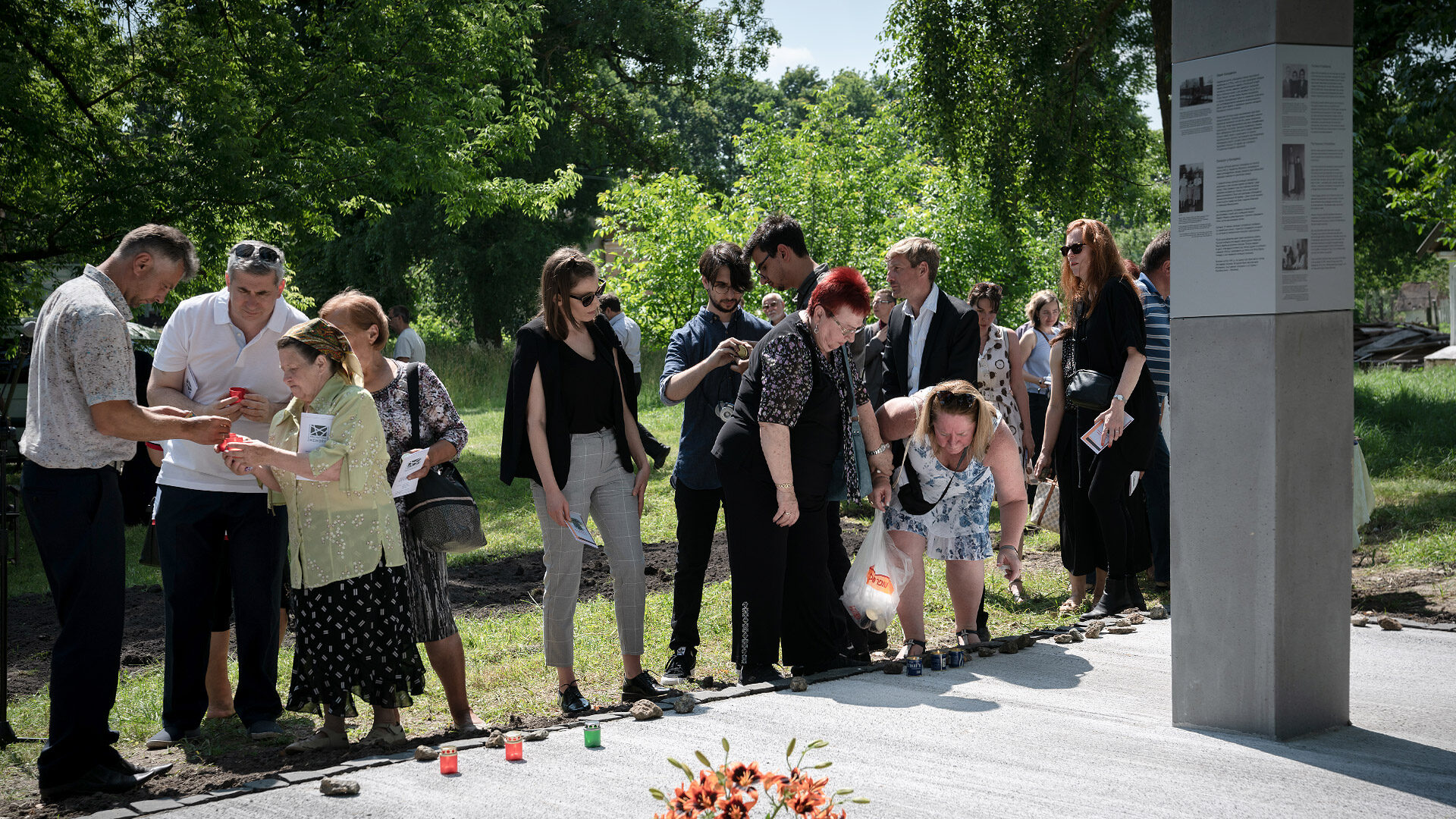 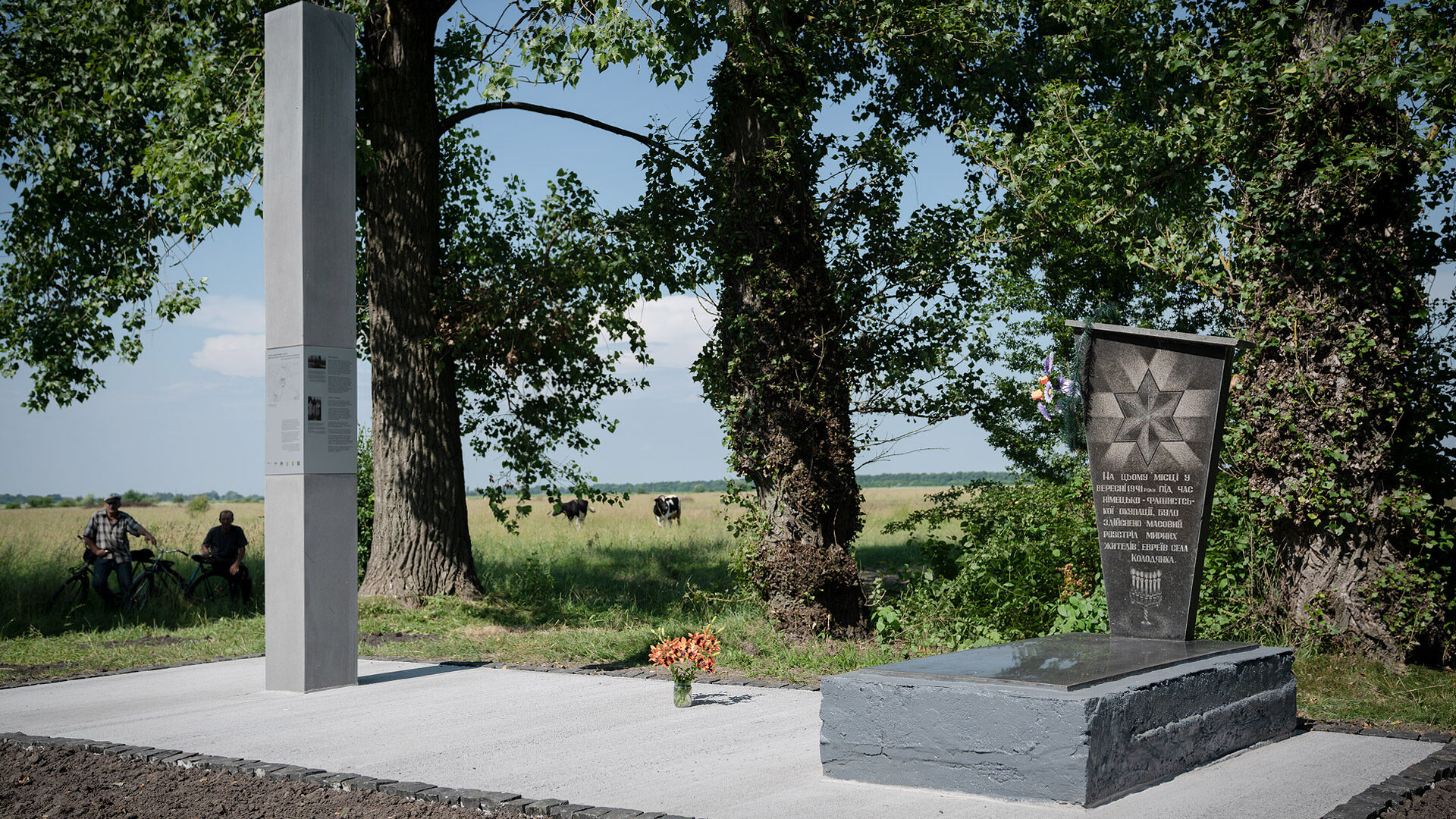 Around 100 Jews from Kolodianka and the surrounding area were murdered in a nearby field and hastily buried in four mass graves. The field is used for grazing. During a non-invasive archaeological survey in April 2017, the exact location of the graves could not be determined. In the 1990s a monument recalling the victims was erected opposite the railway station, some distance from the field. As part of the project, an information stela was installed alongside this monument. It was unveiled in June 2019. 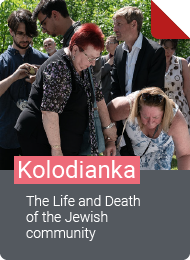 Kolodianka. The Life and Death of the Jewish community (essay) 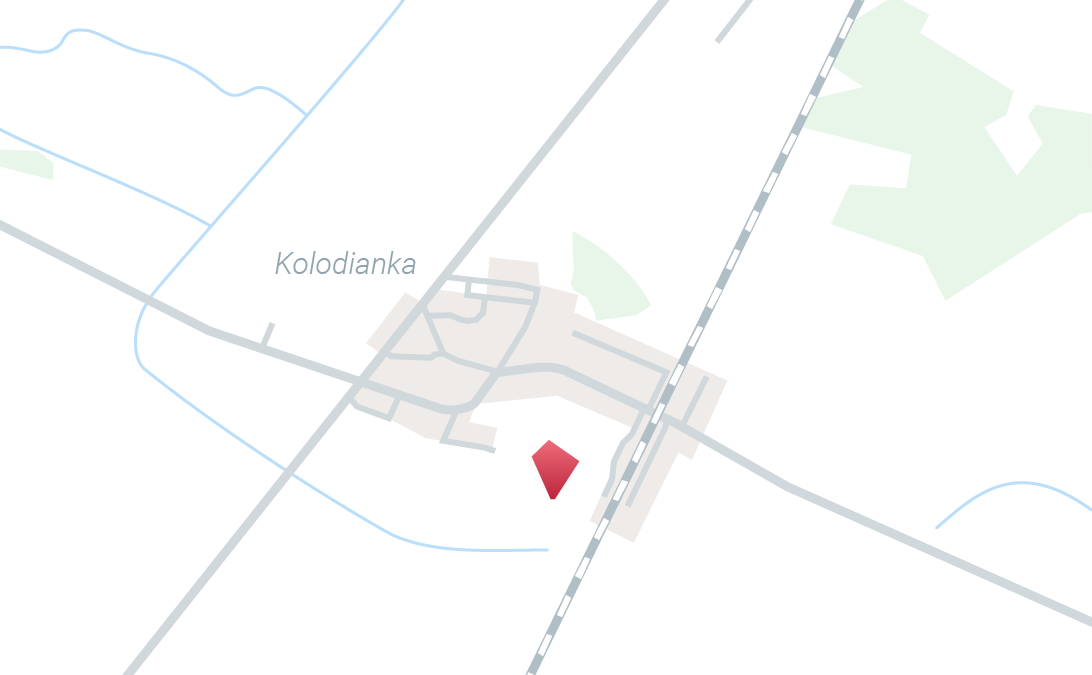