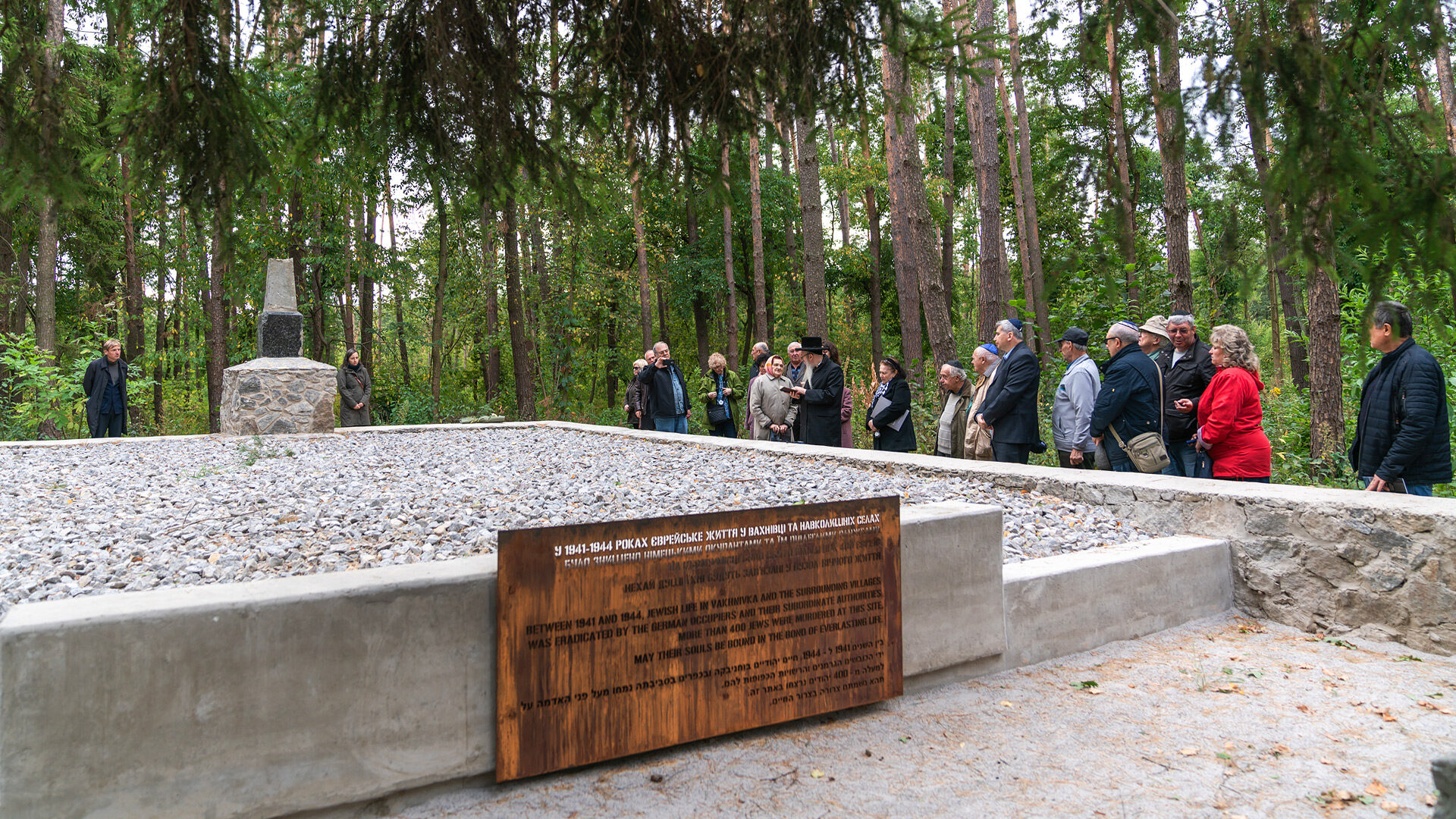 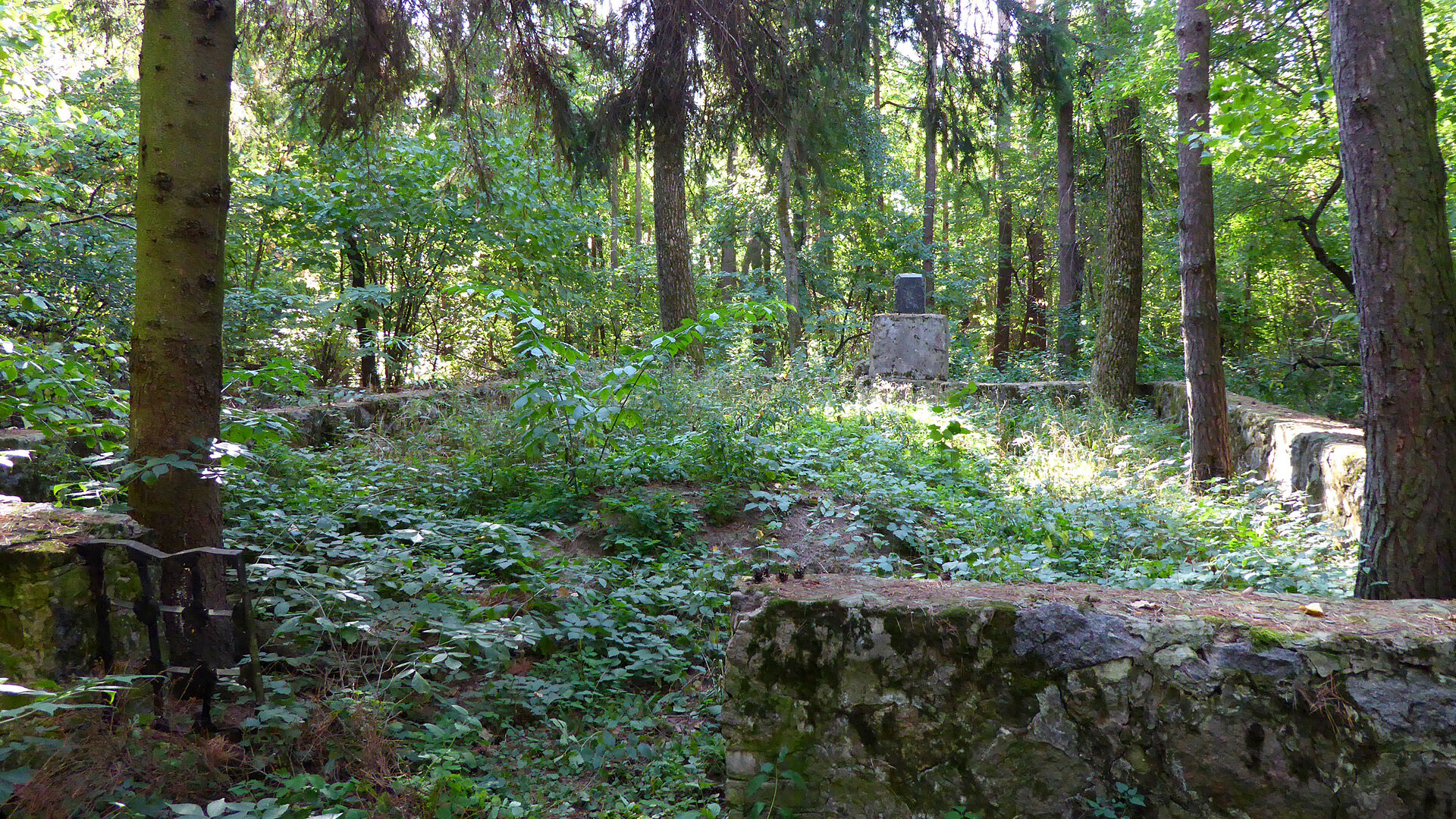 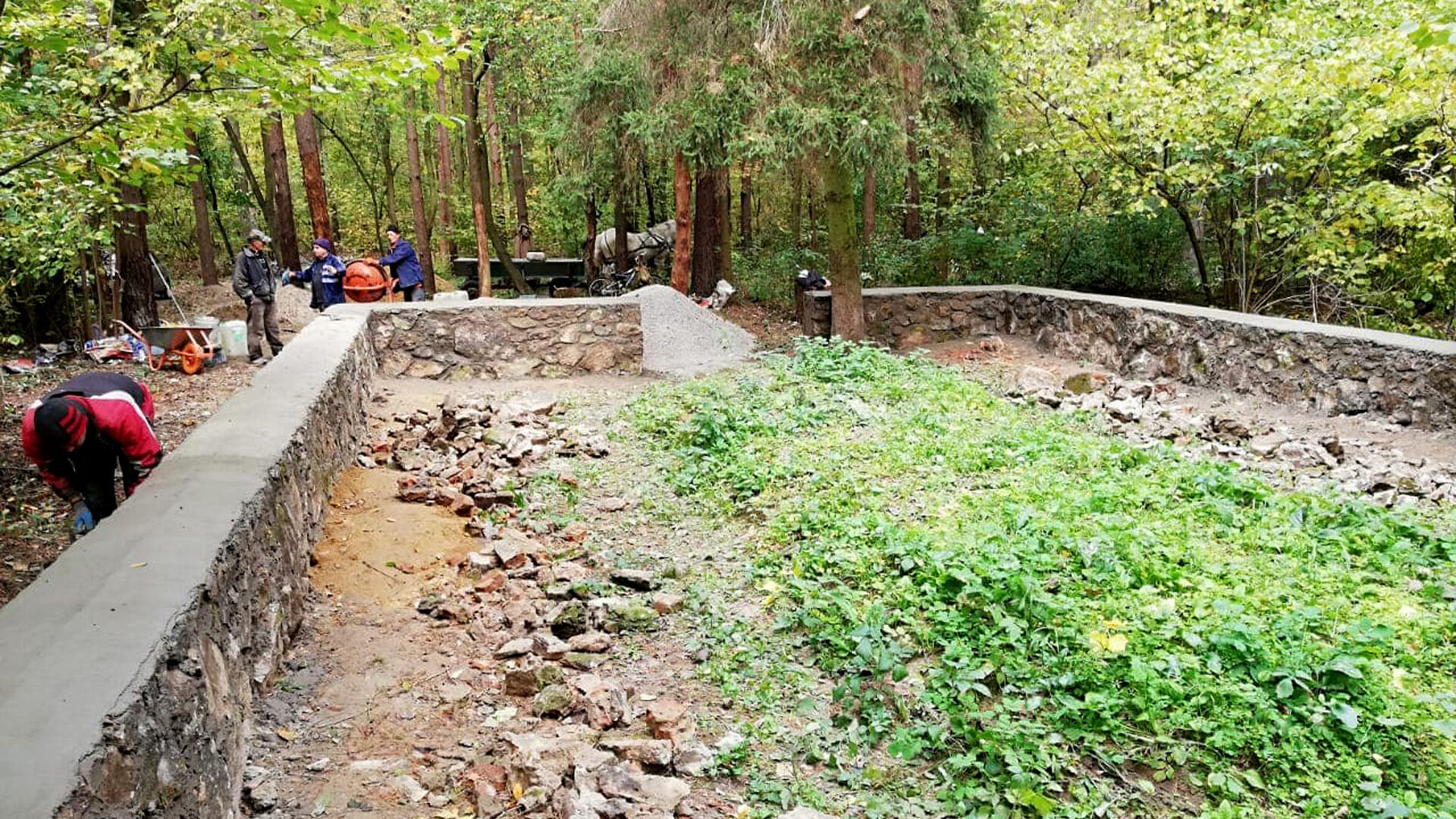 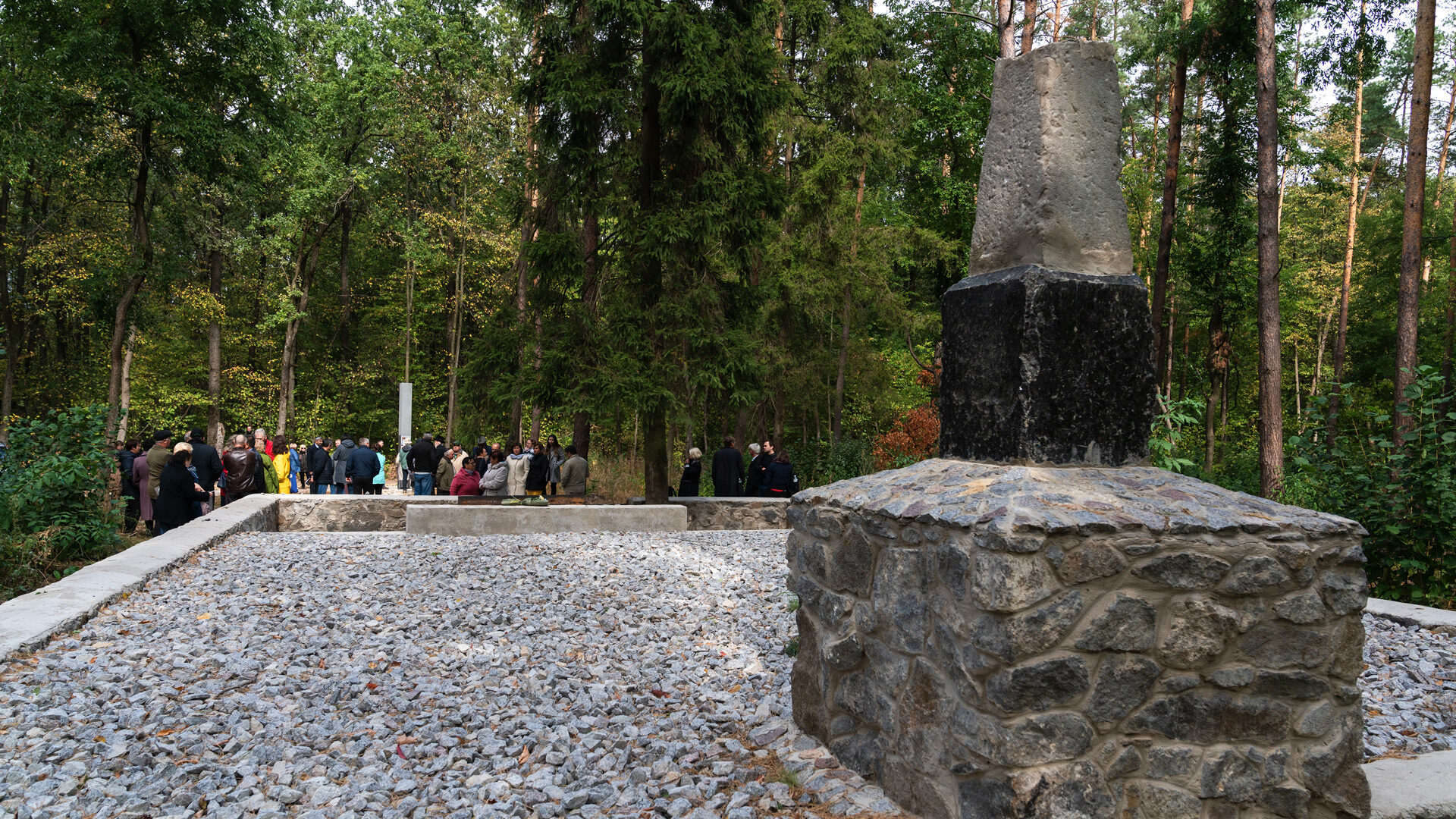 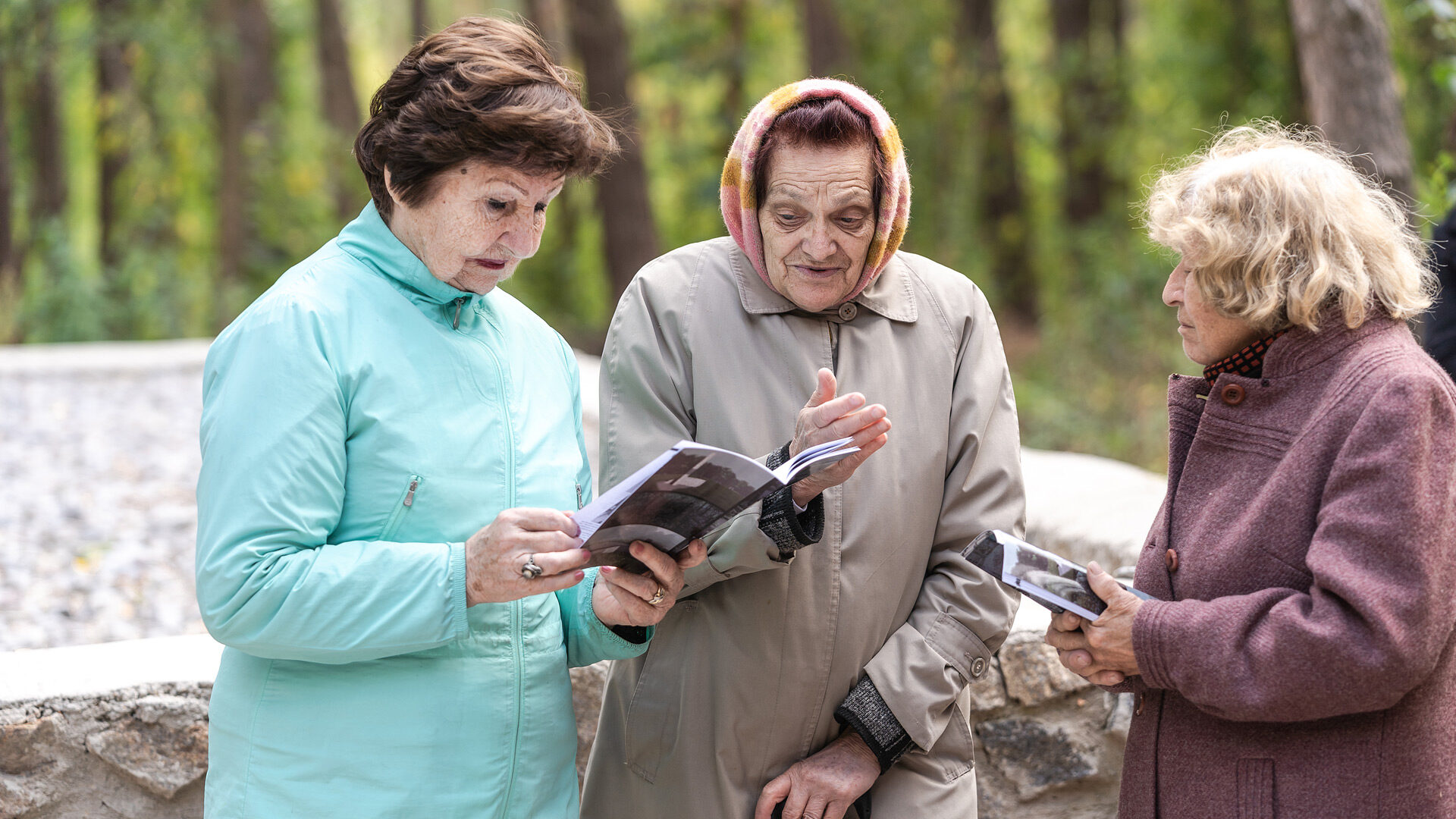 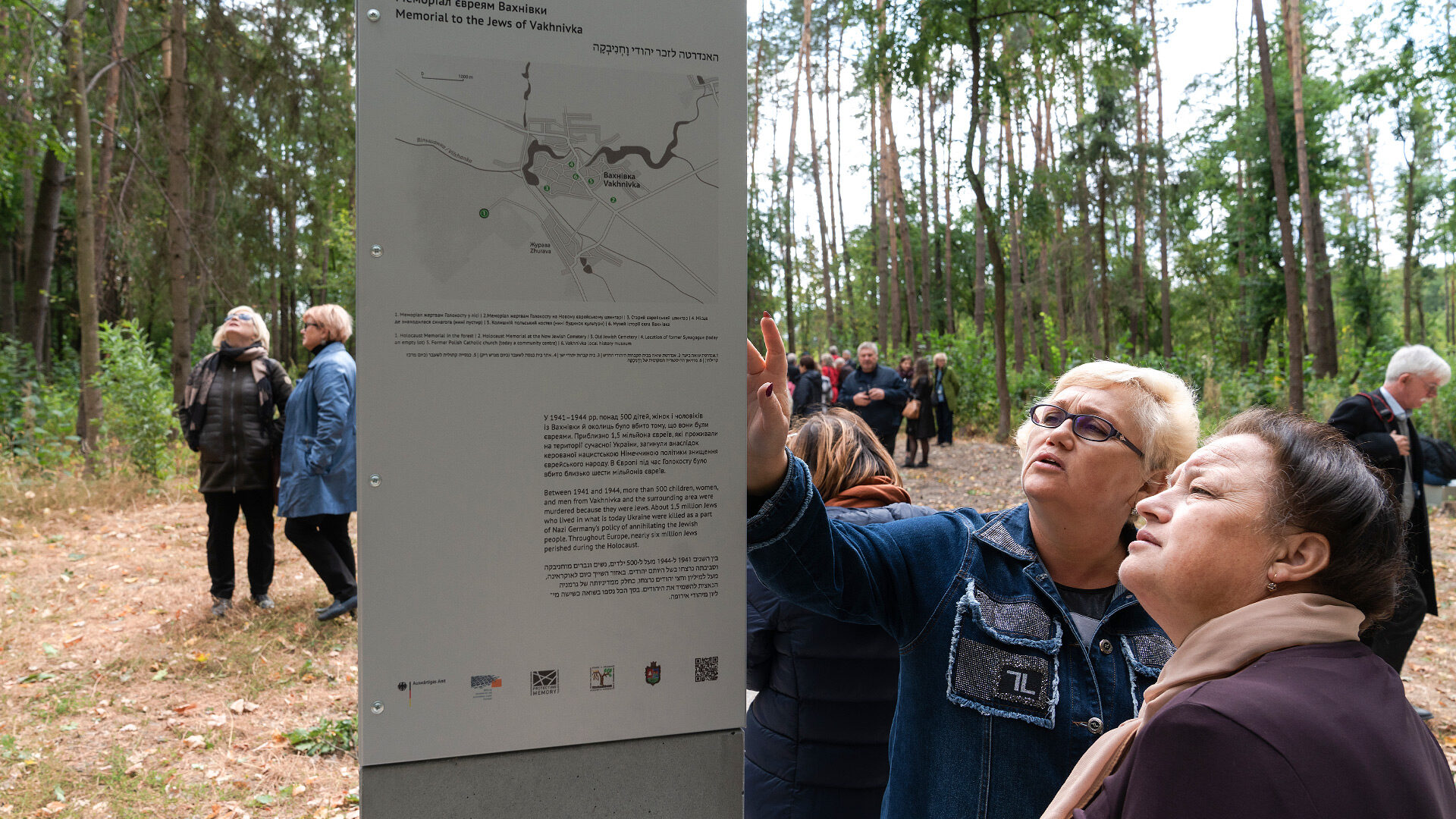 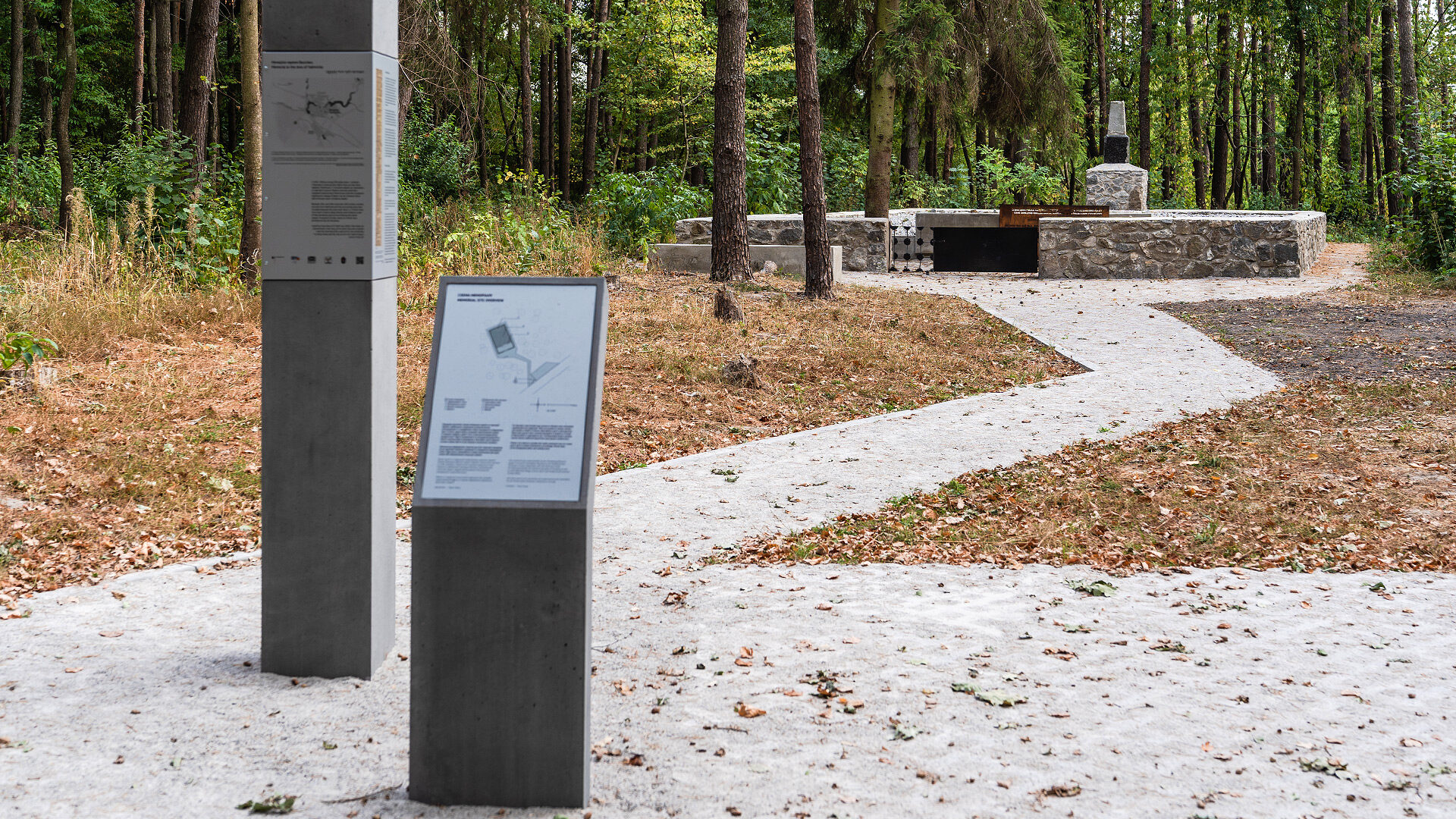 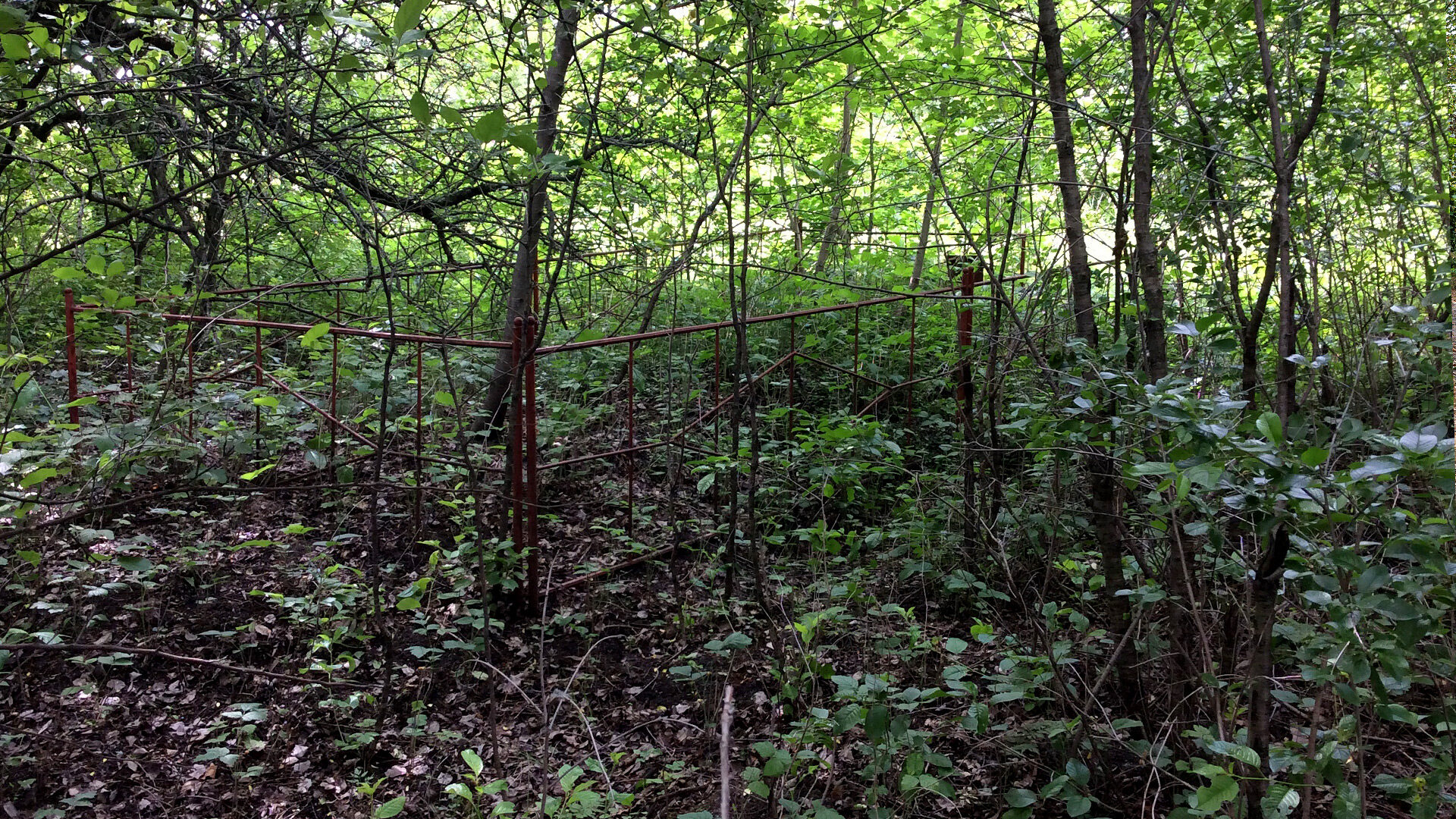 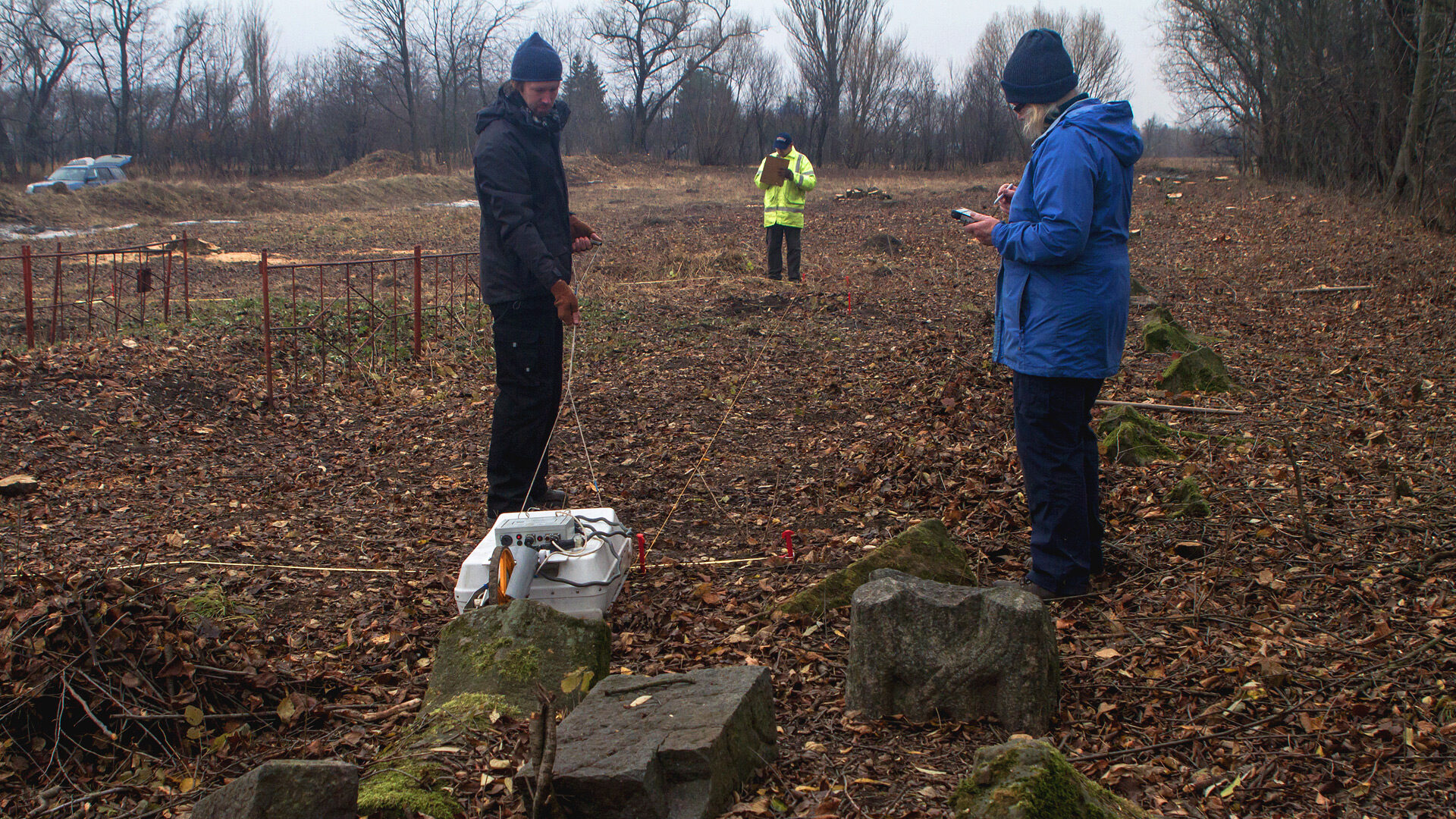 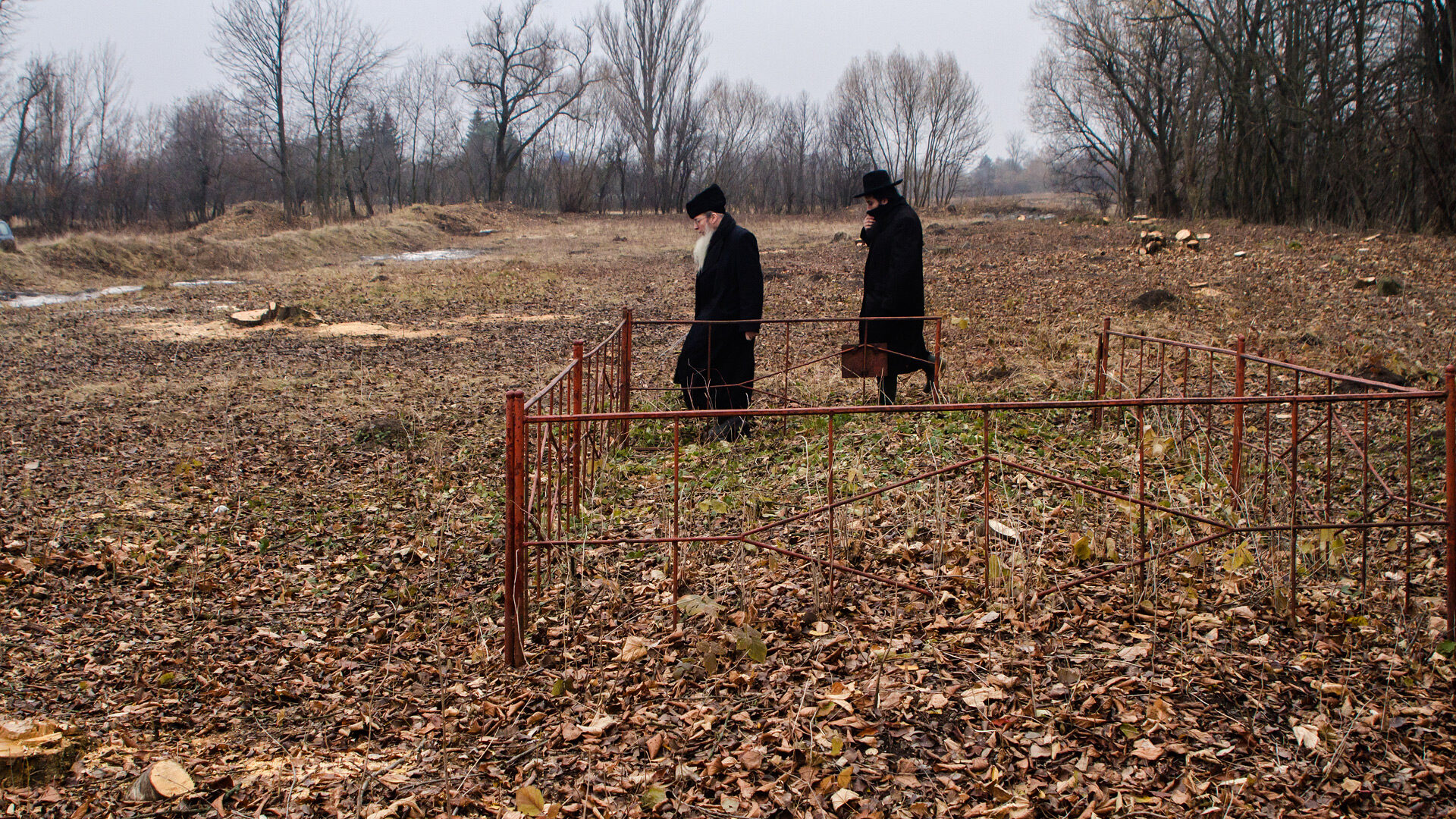 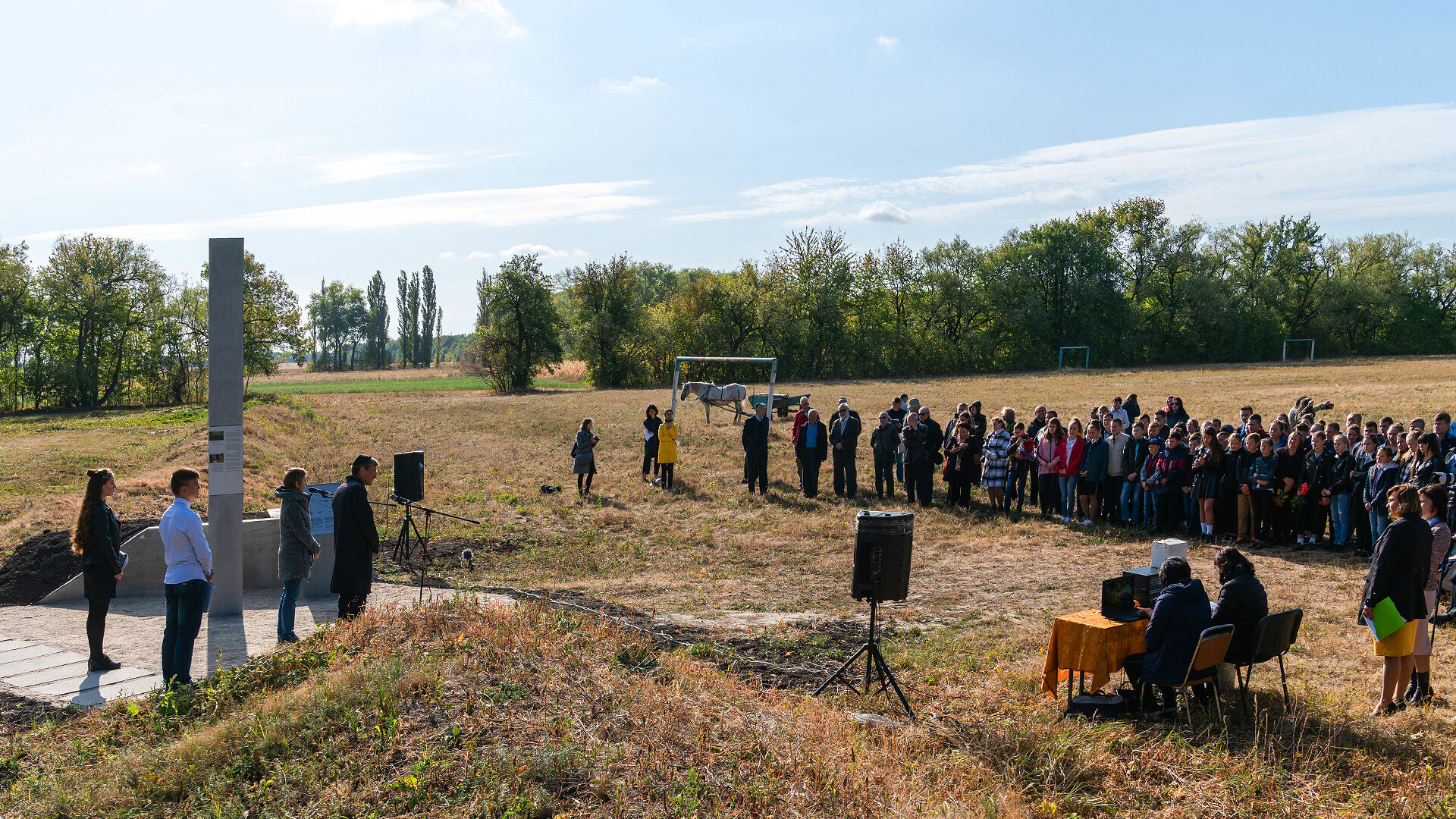 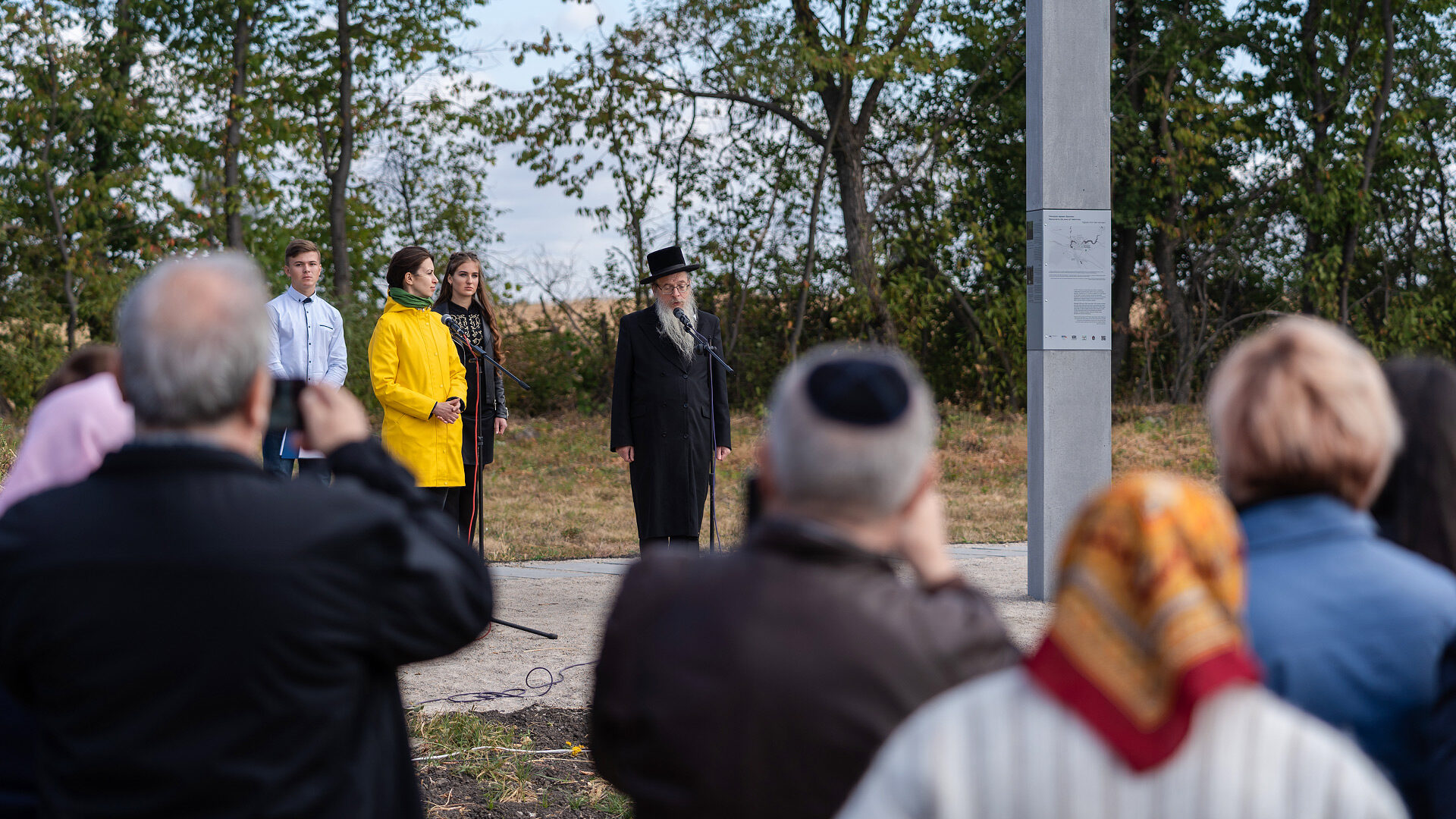 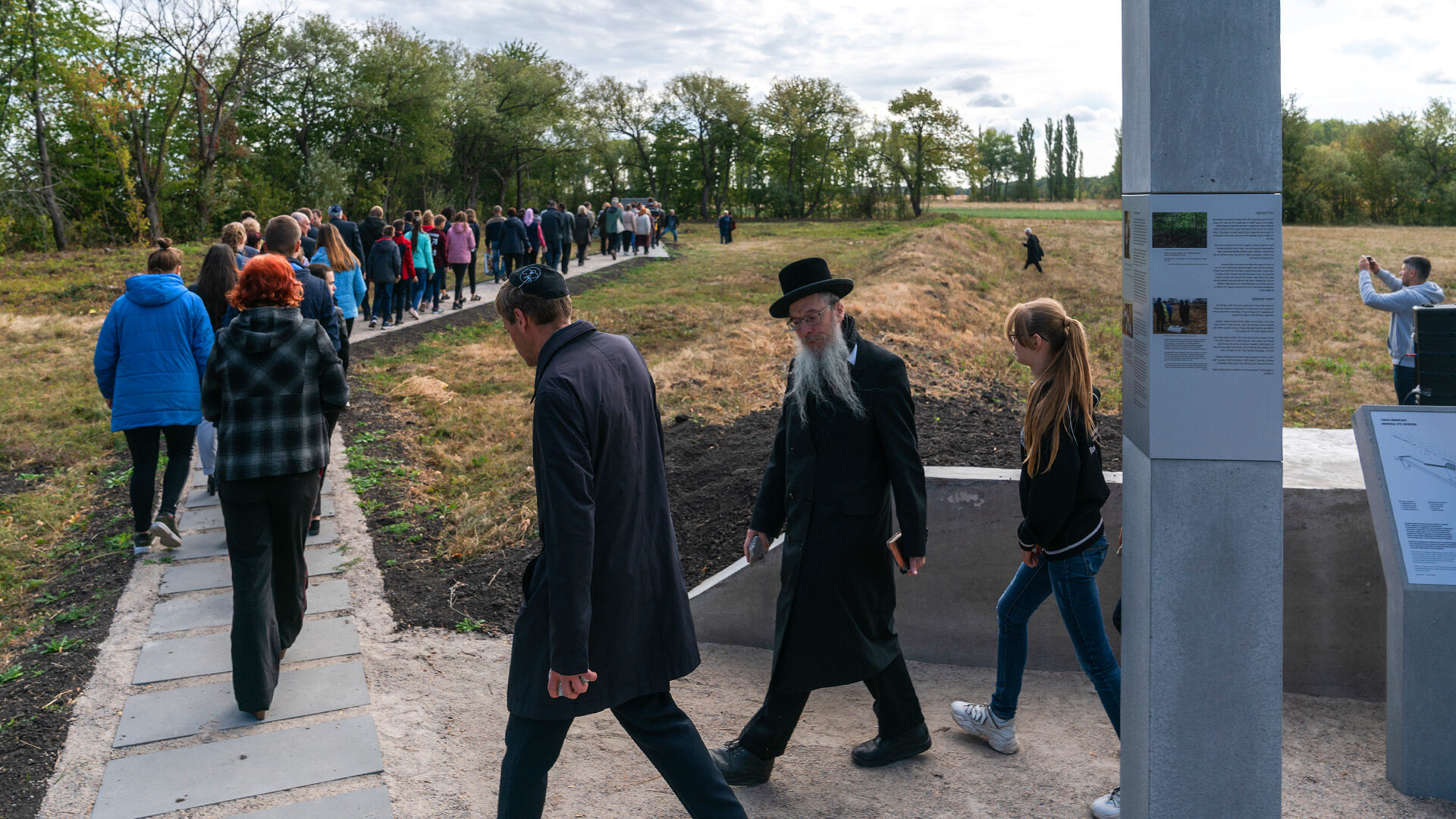 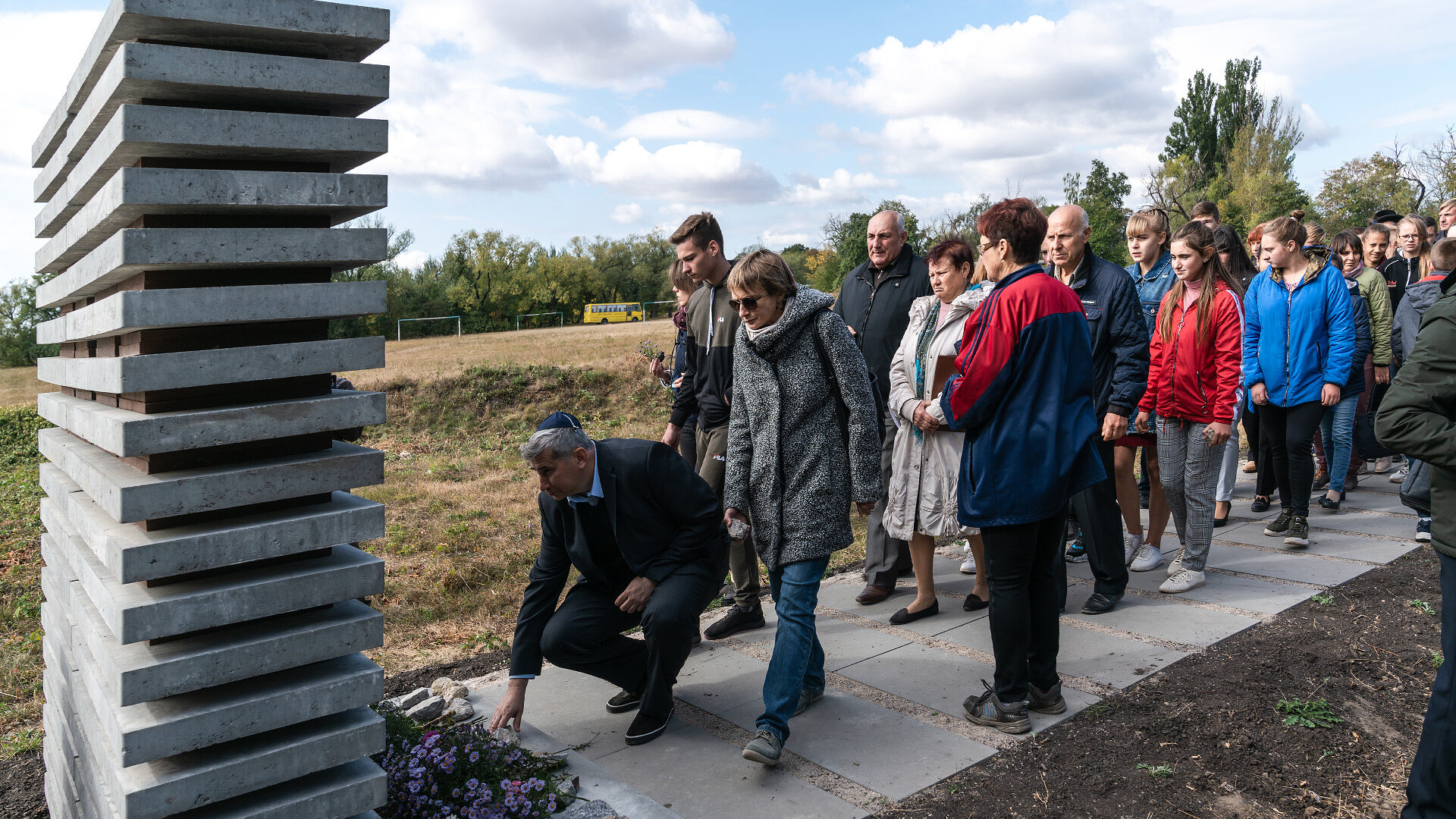 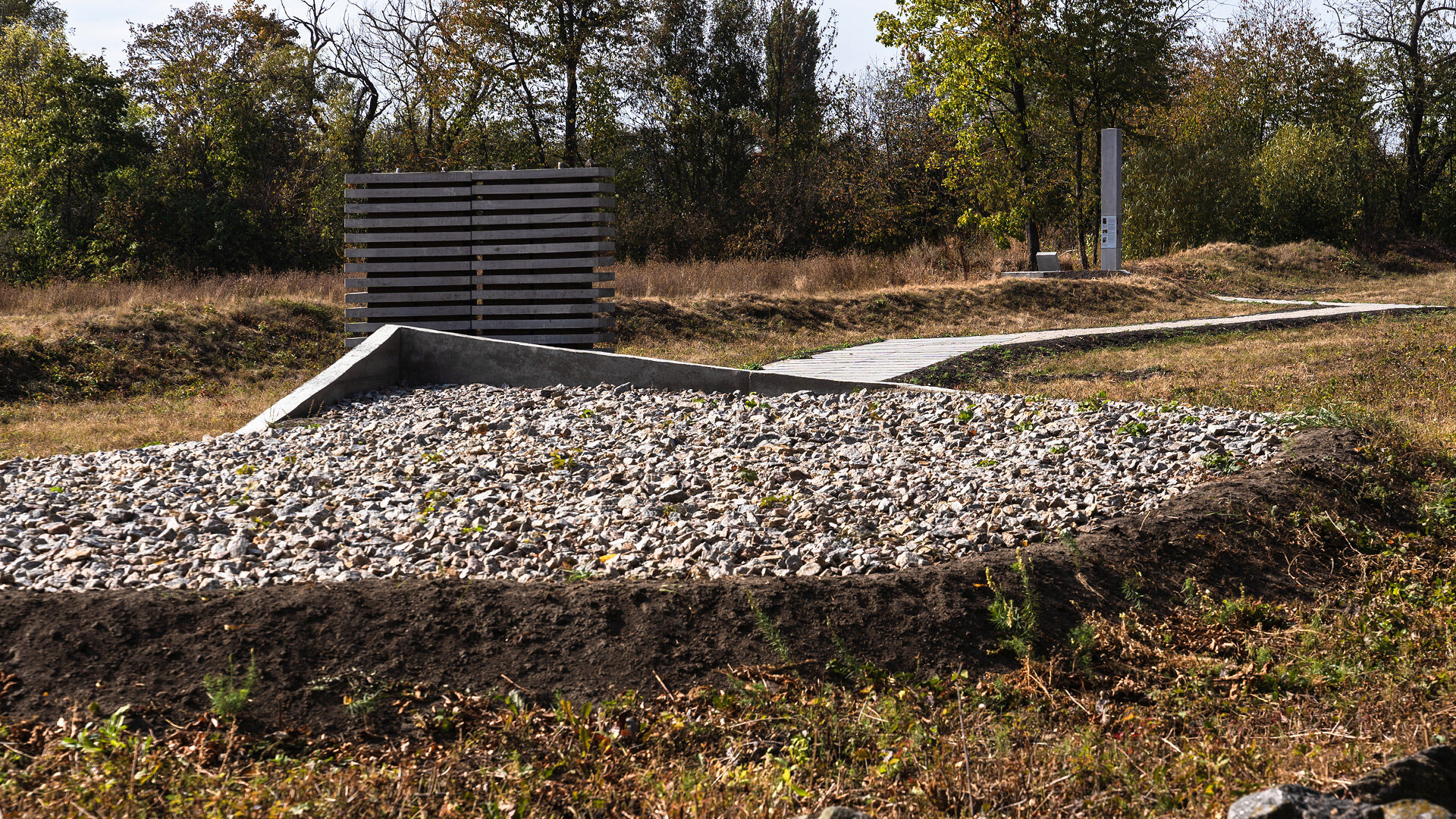 Before the war, the Jewish community of Vakhnivka consisted of about 800 people It was wiped out in 1942. The main shooting site lies in the middle of a forest outside the village. Here, in the spring of 1942, at least 400 Jews were killed in a single day. An old obelisk without any inscription and a surrounding stone wall marked the site of the killing. For a long time, the last Jewish family living in Vakhnivka tended the grave, but this could not prevent the substantial erosion of the site.

An additional mass grave with about 40 victims is located in the New Jewish Cemetery on the edge of Vakhnivka. Individual tombstones can still be seen here. Part of the mass grave was marked by a red metal fence, but there was nothing to indicate or explain what was there.

In 2019, memorial sites were constructed at the sites where the mass murder of Jews took place in the forest and at the New Jewish Cemetery. They were inaugurated that September. 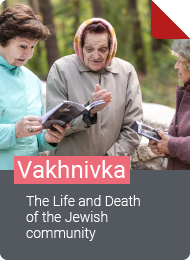 Vakhnivka. The Life and Death of the Jewish community (essay)
How to get to the burial place?