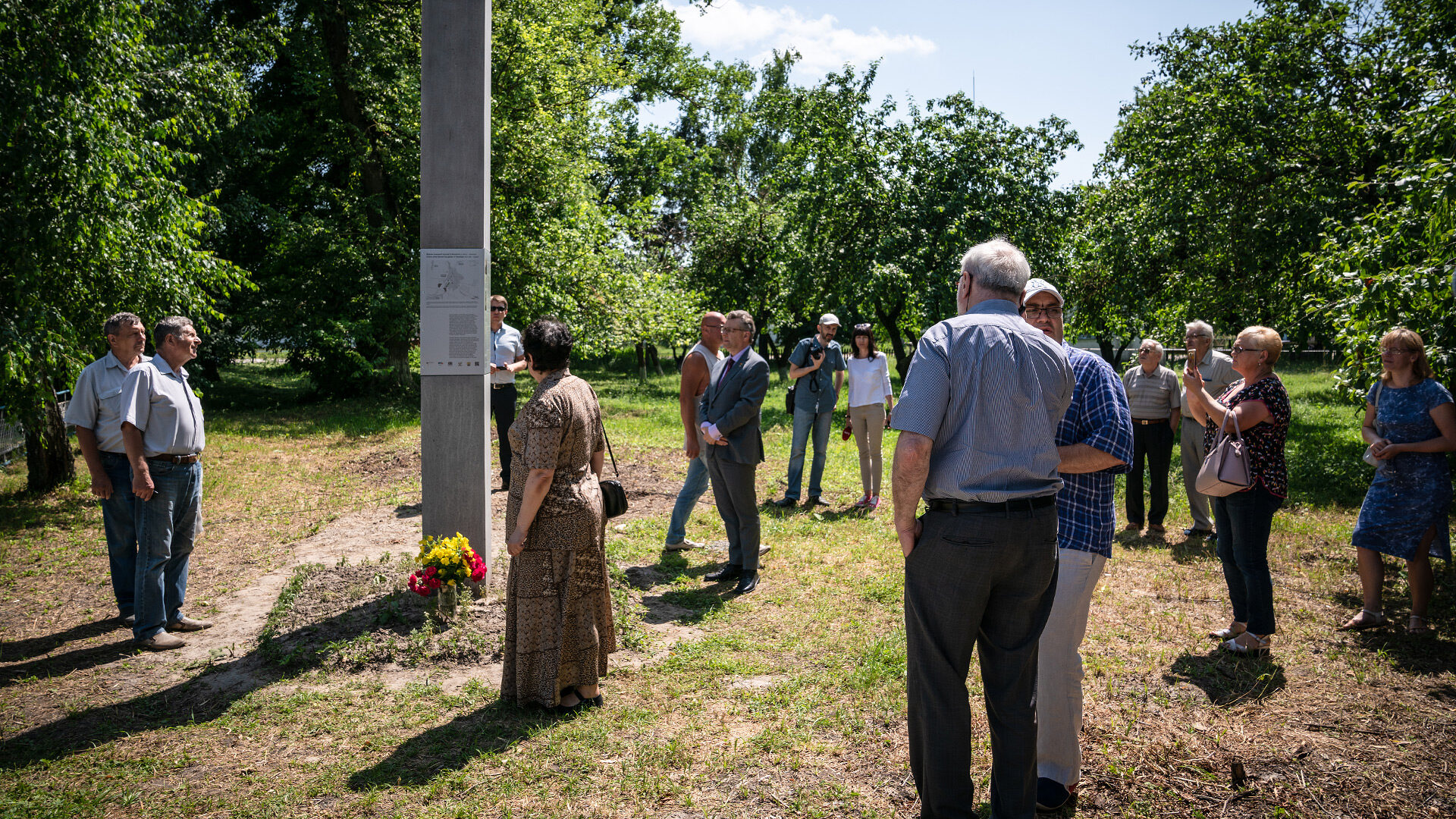 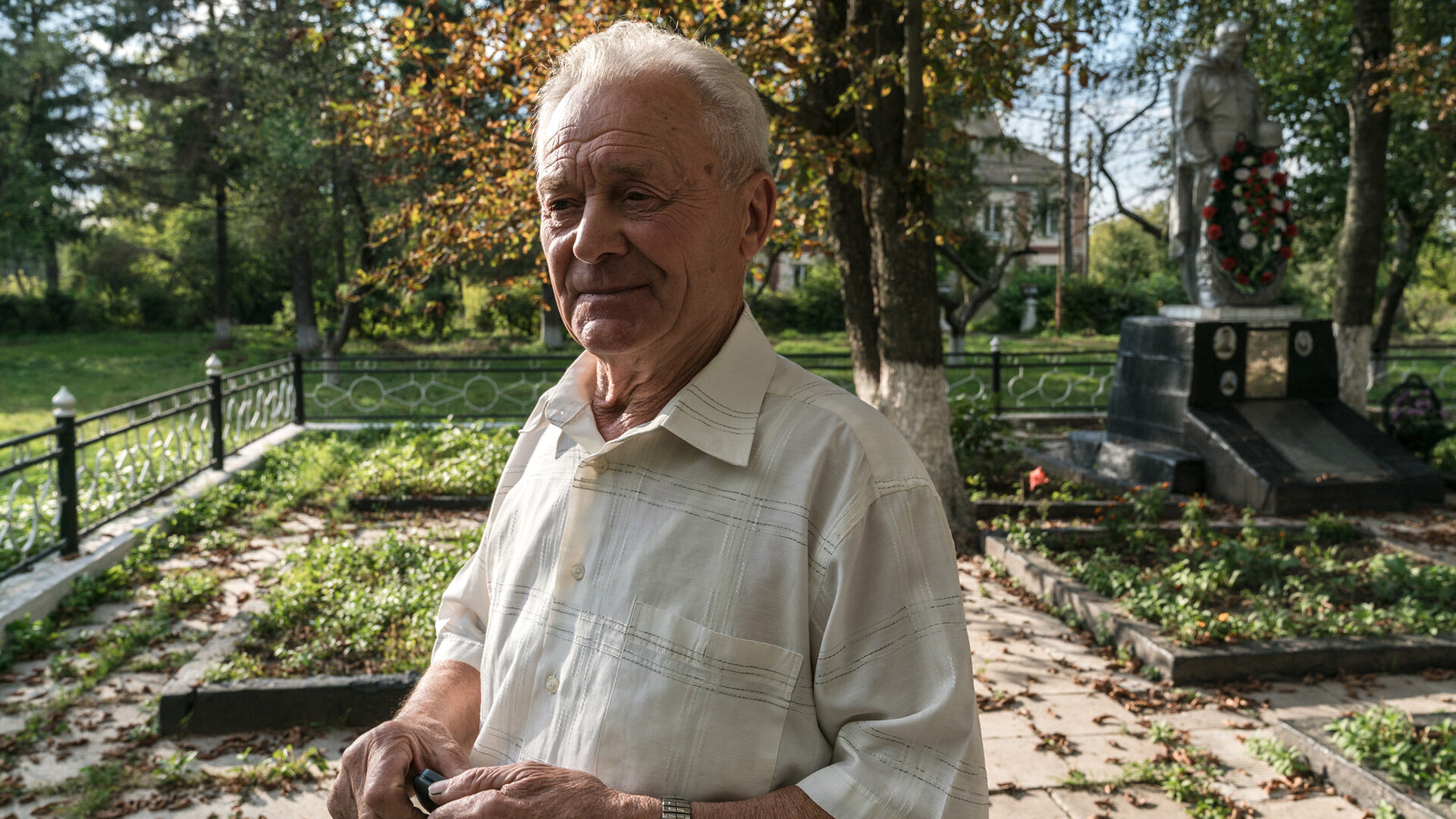 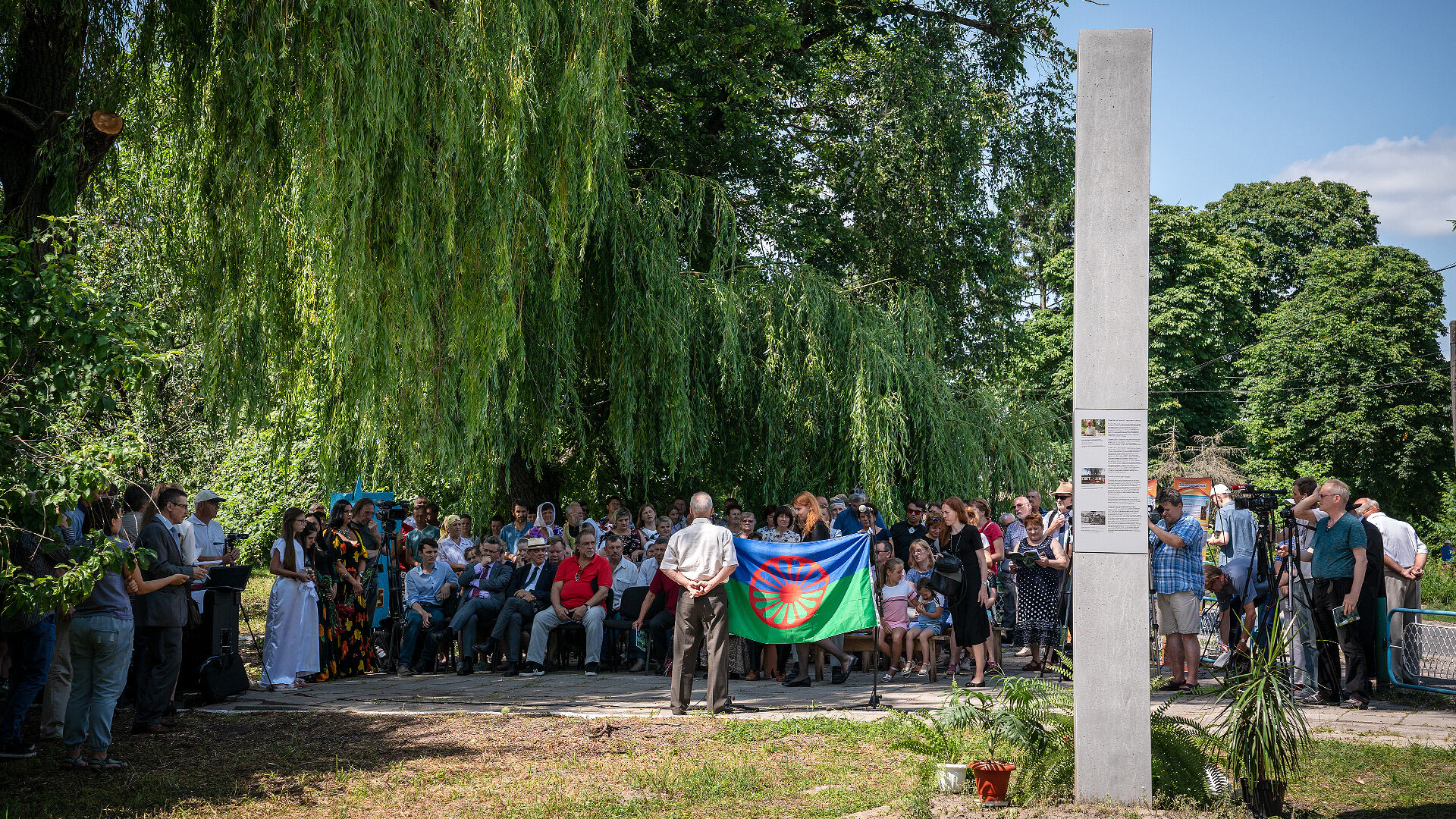 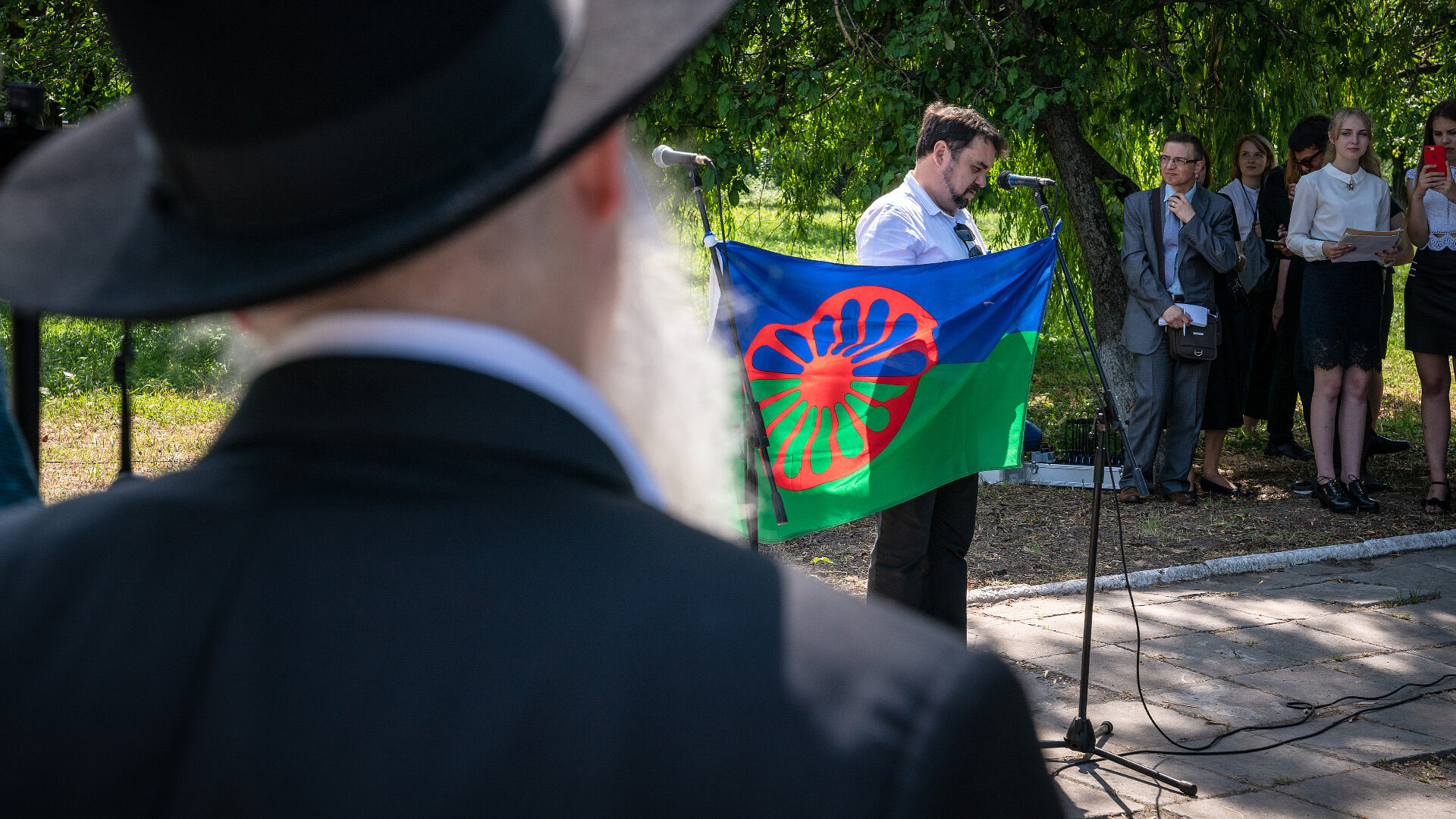 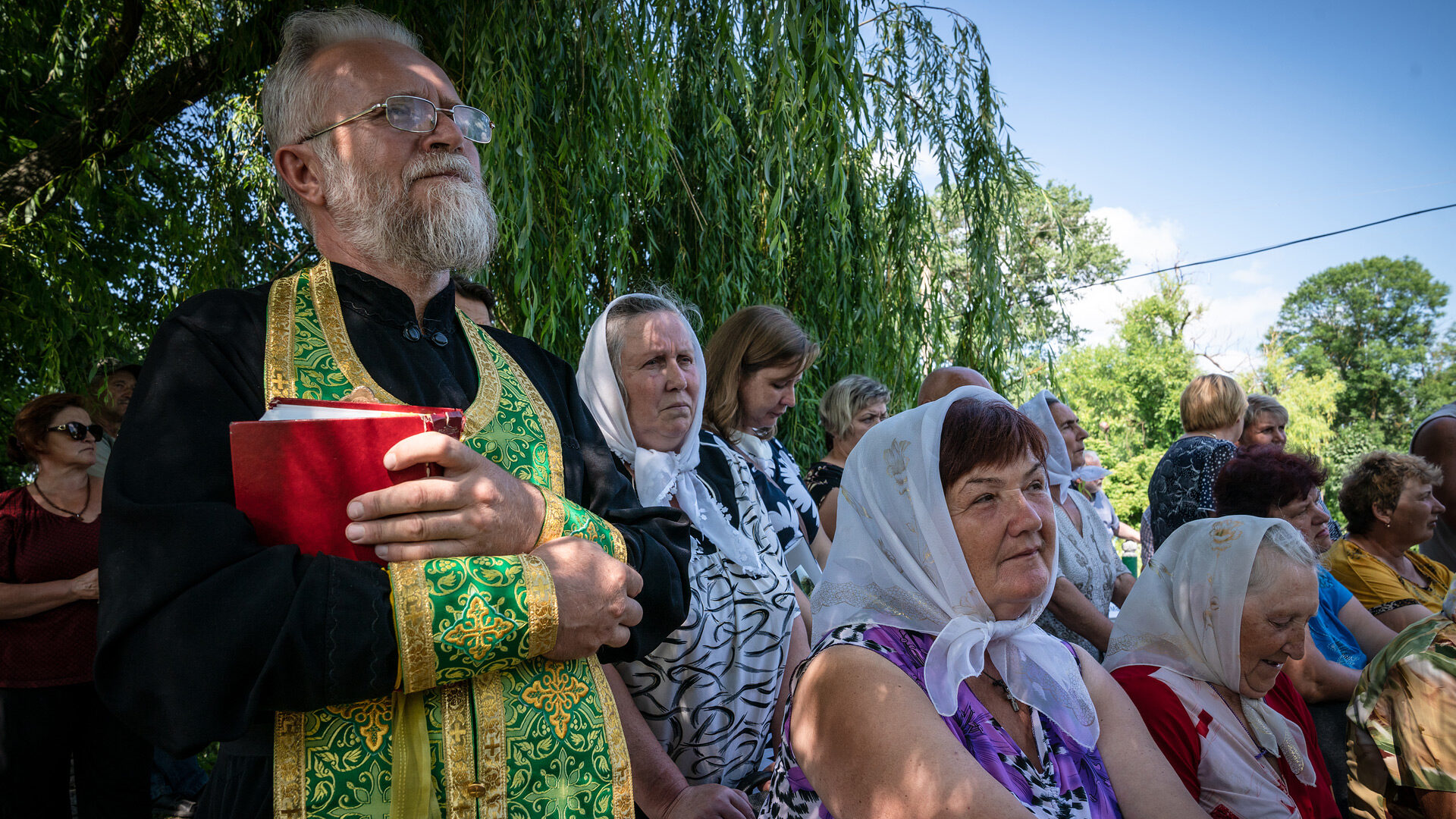 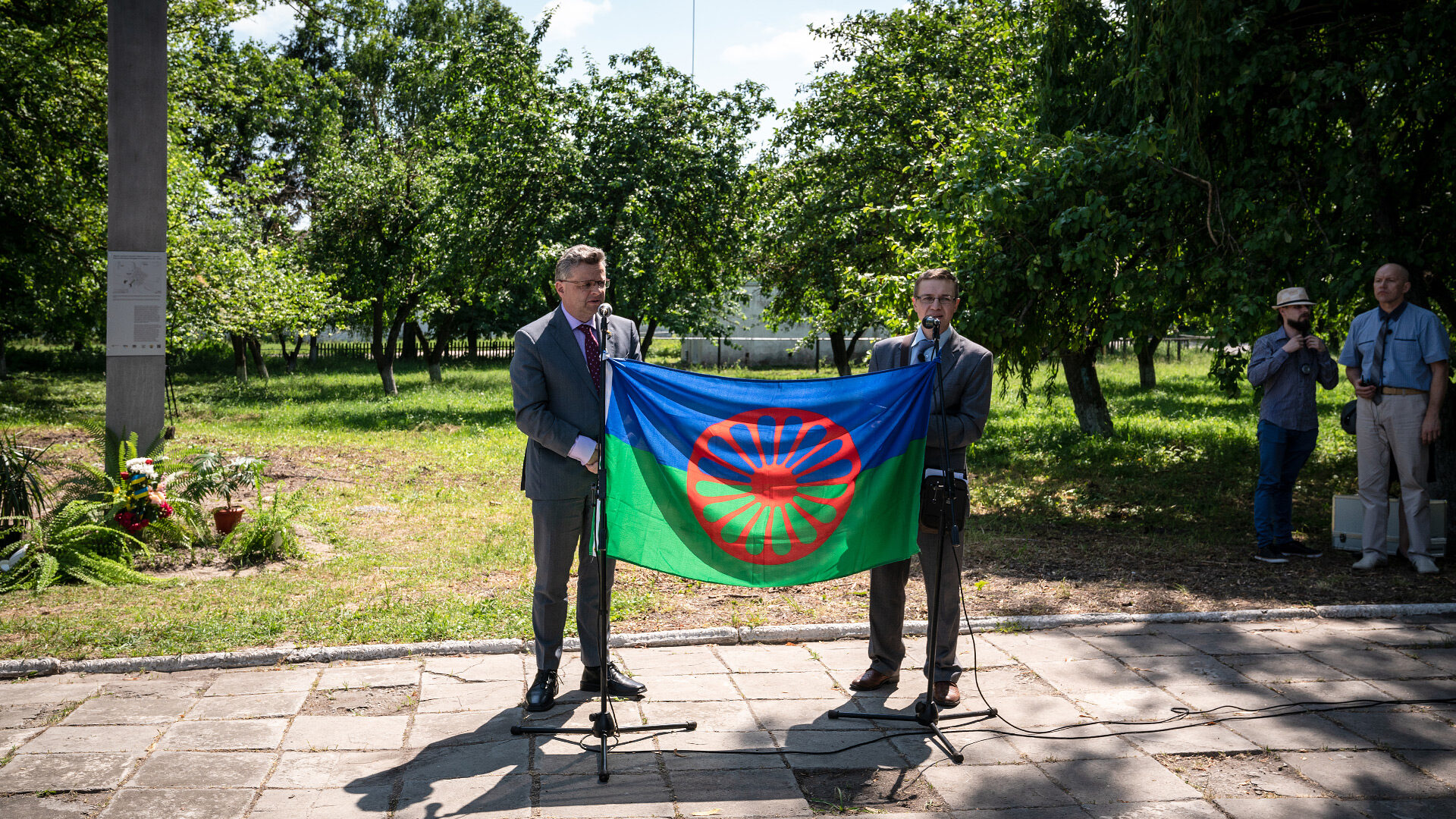 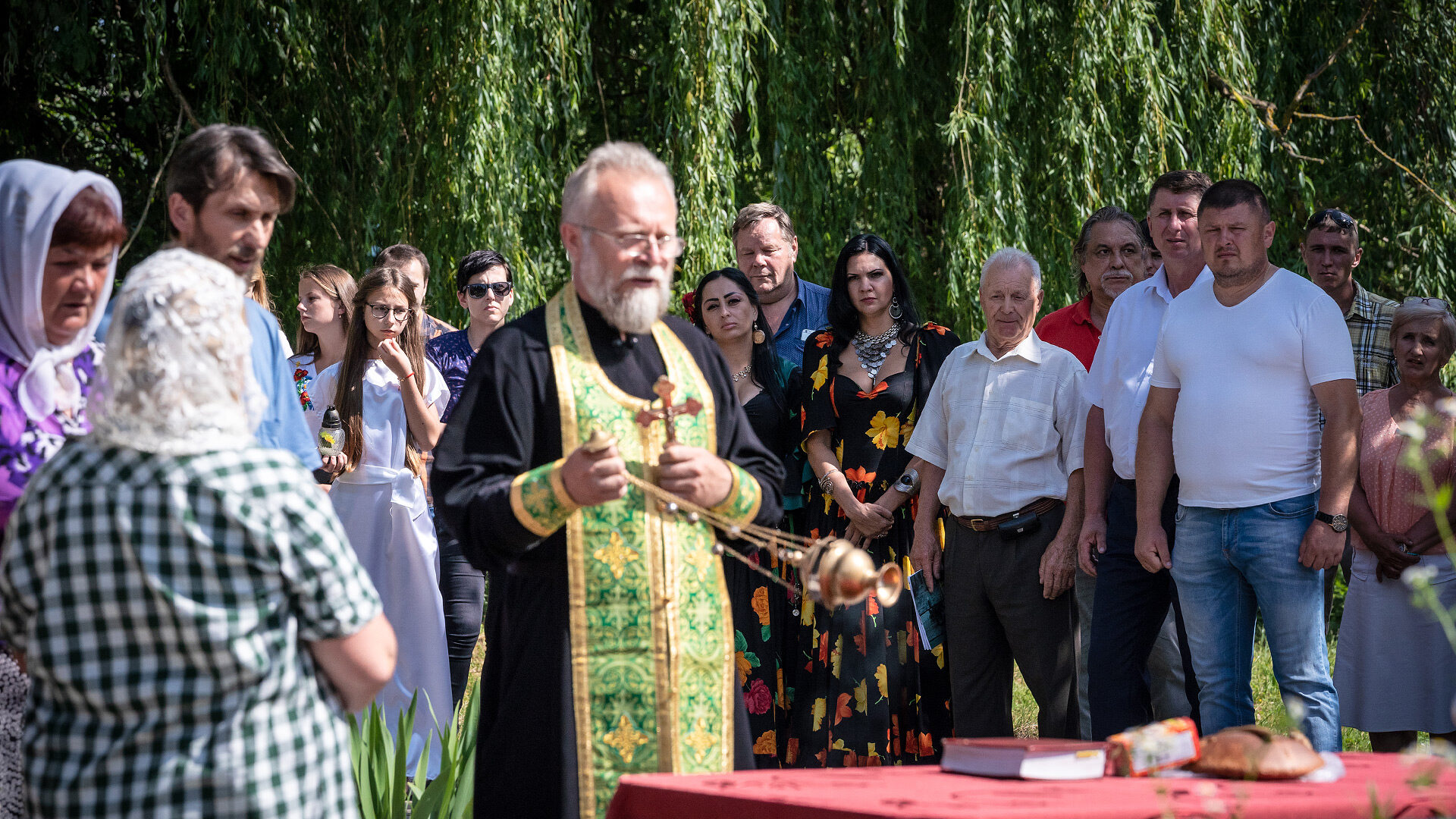 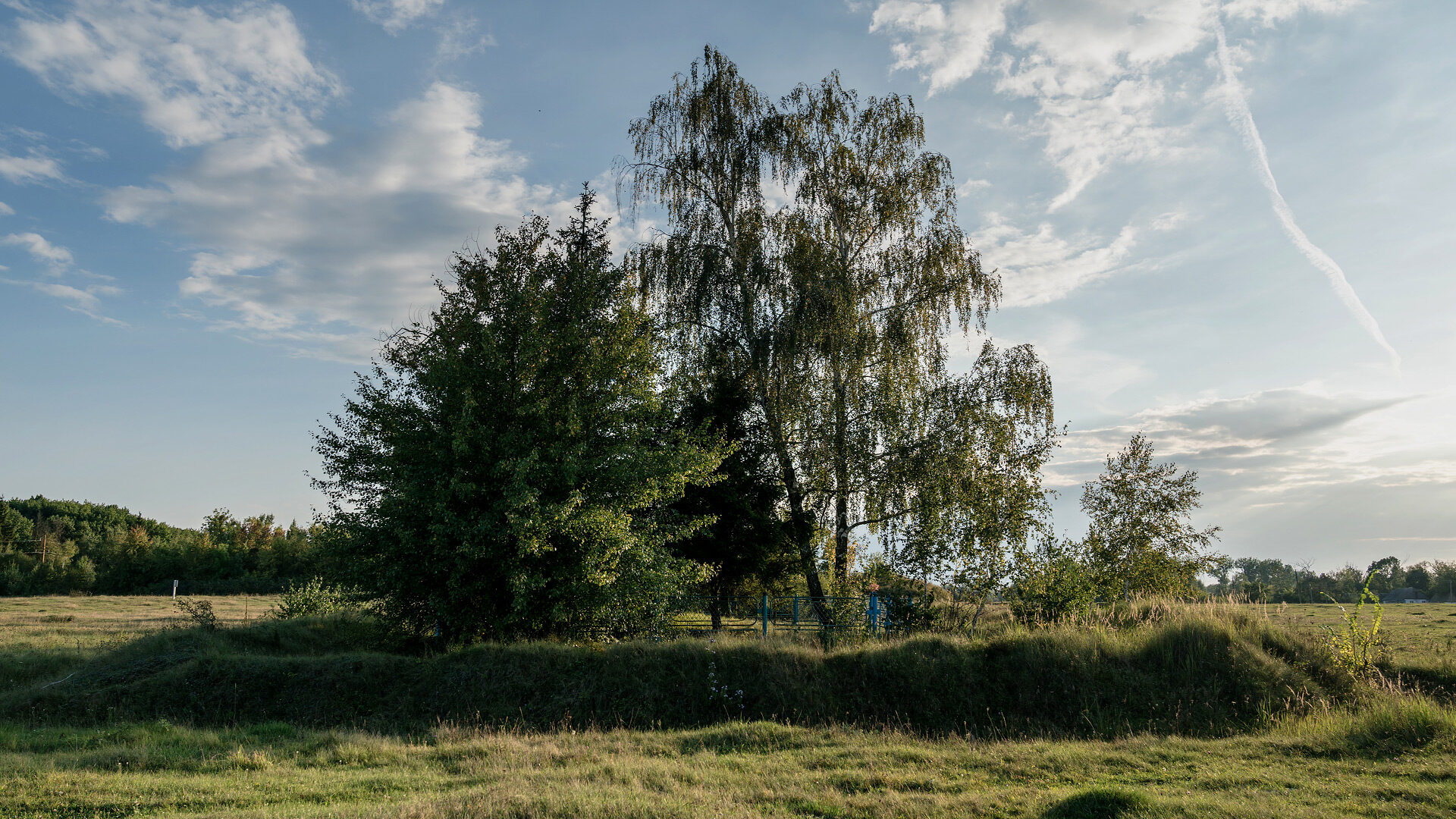 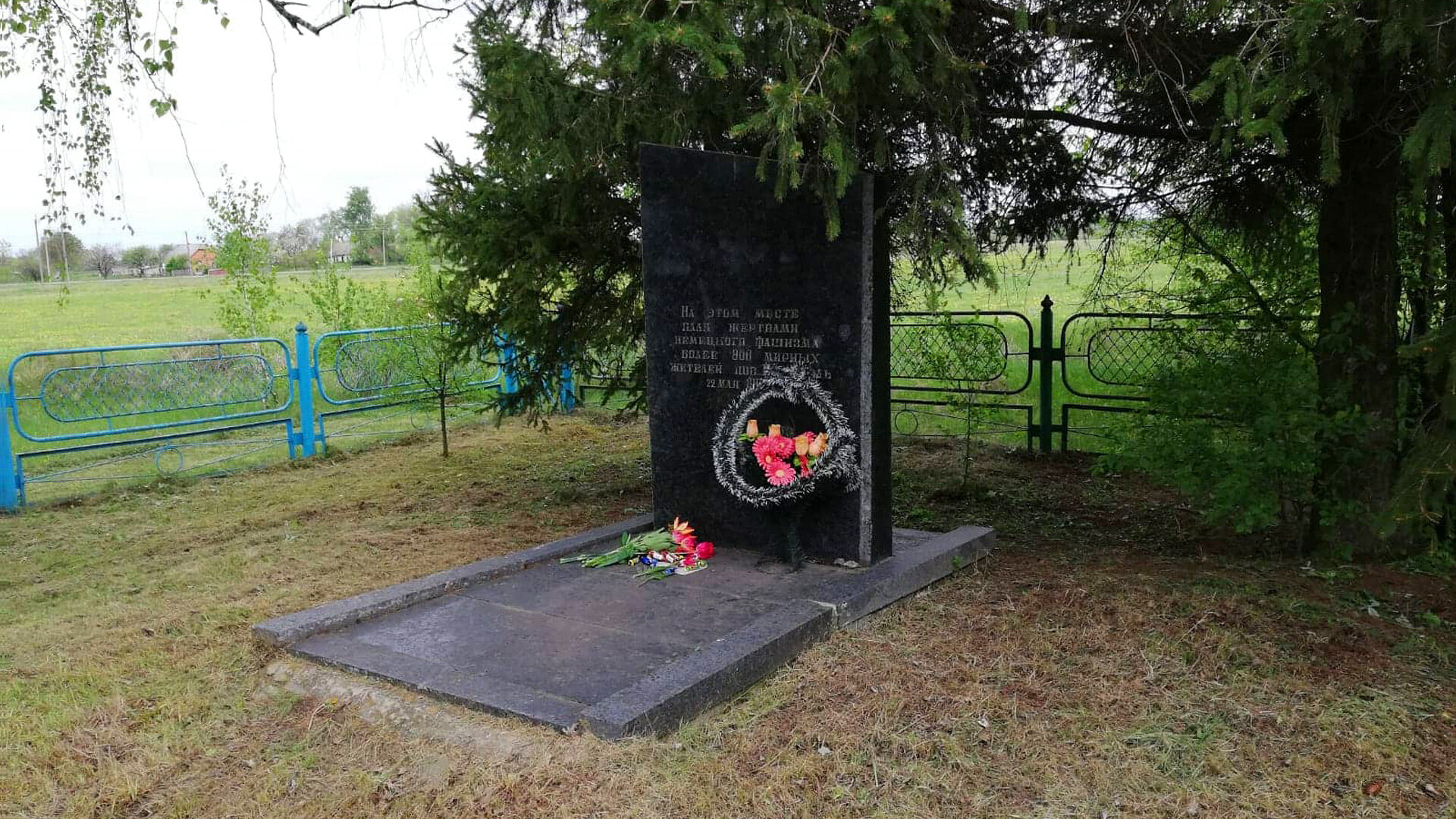 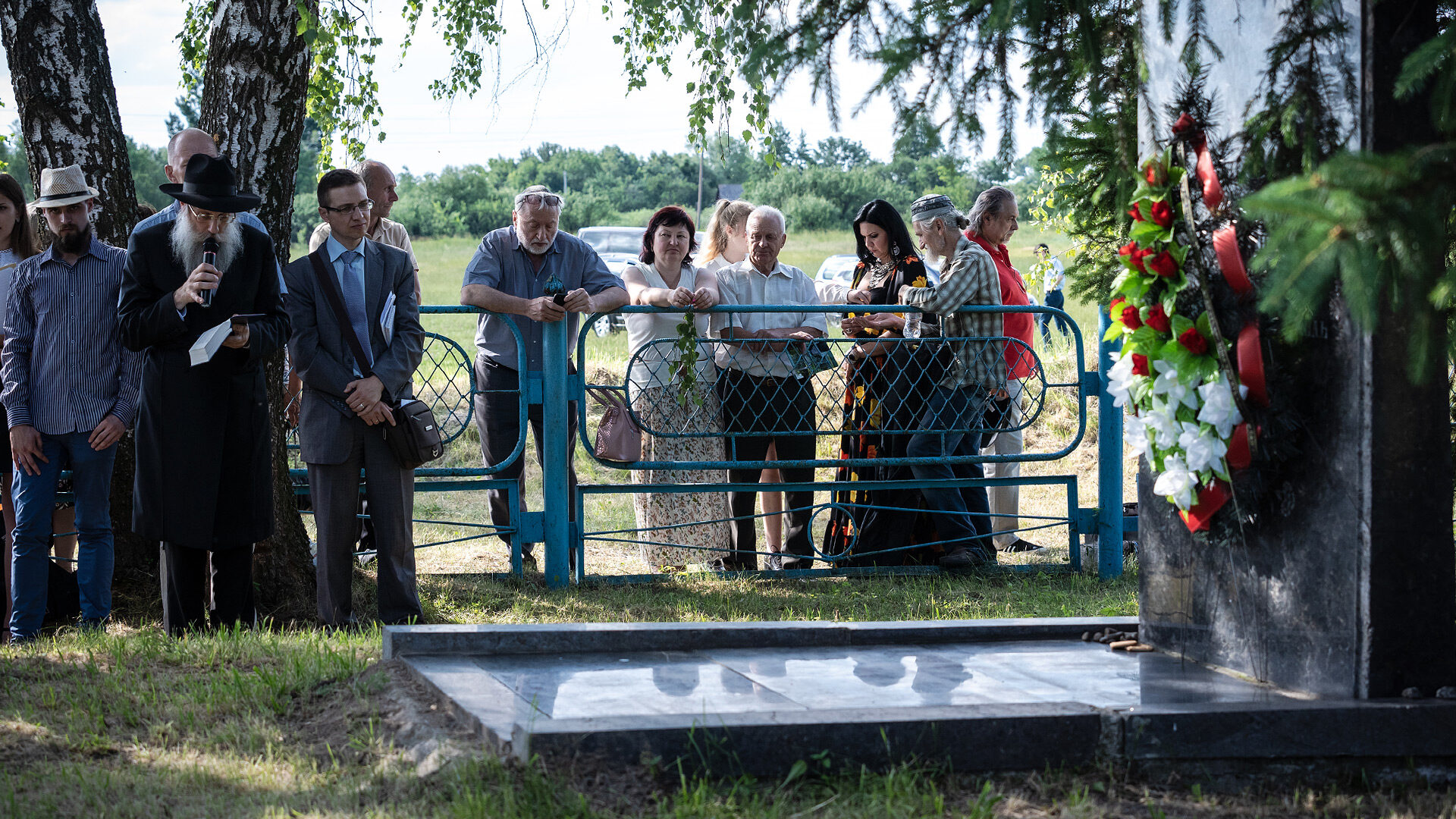 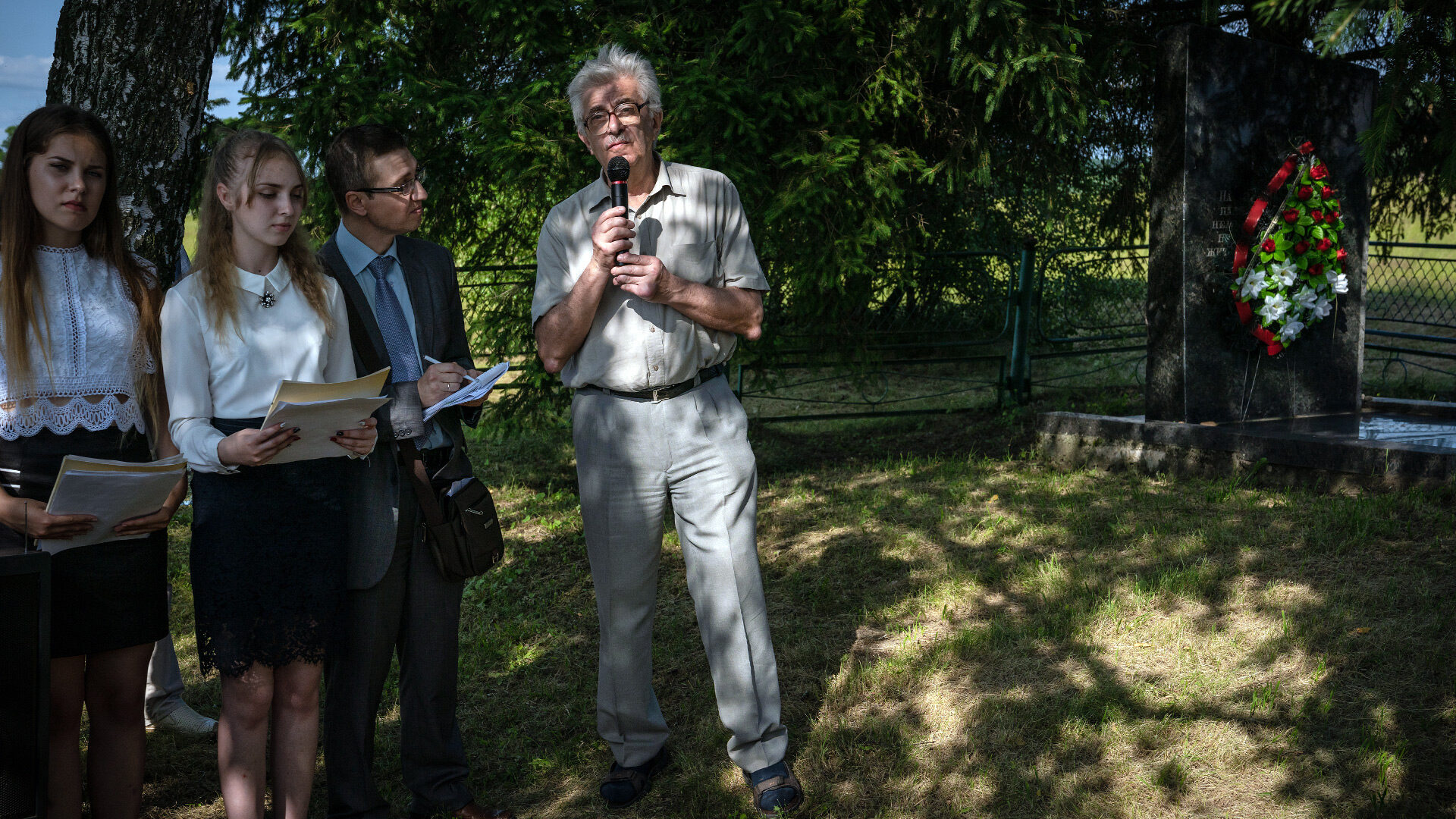 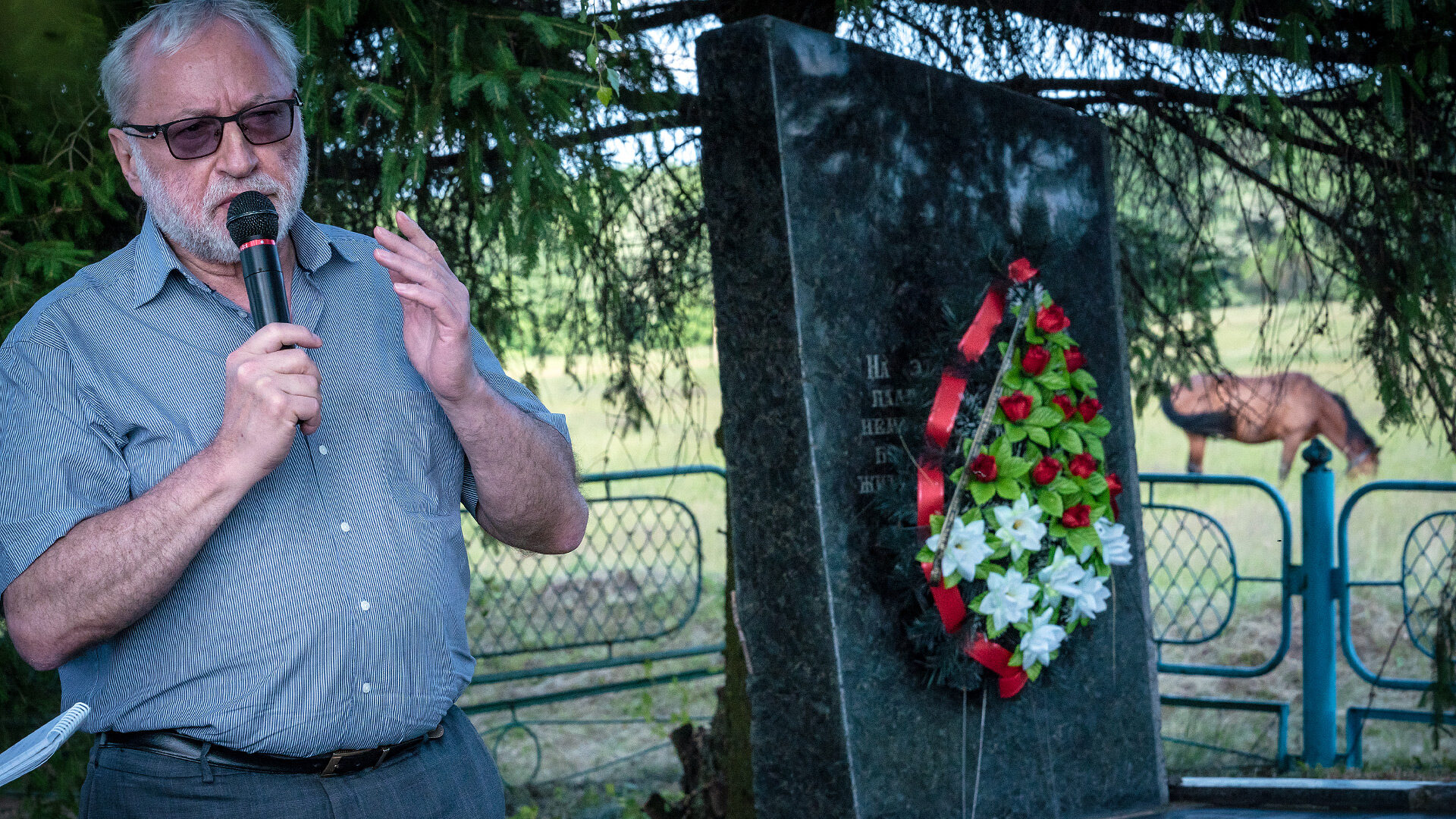 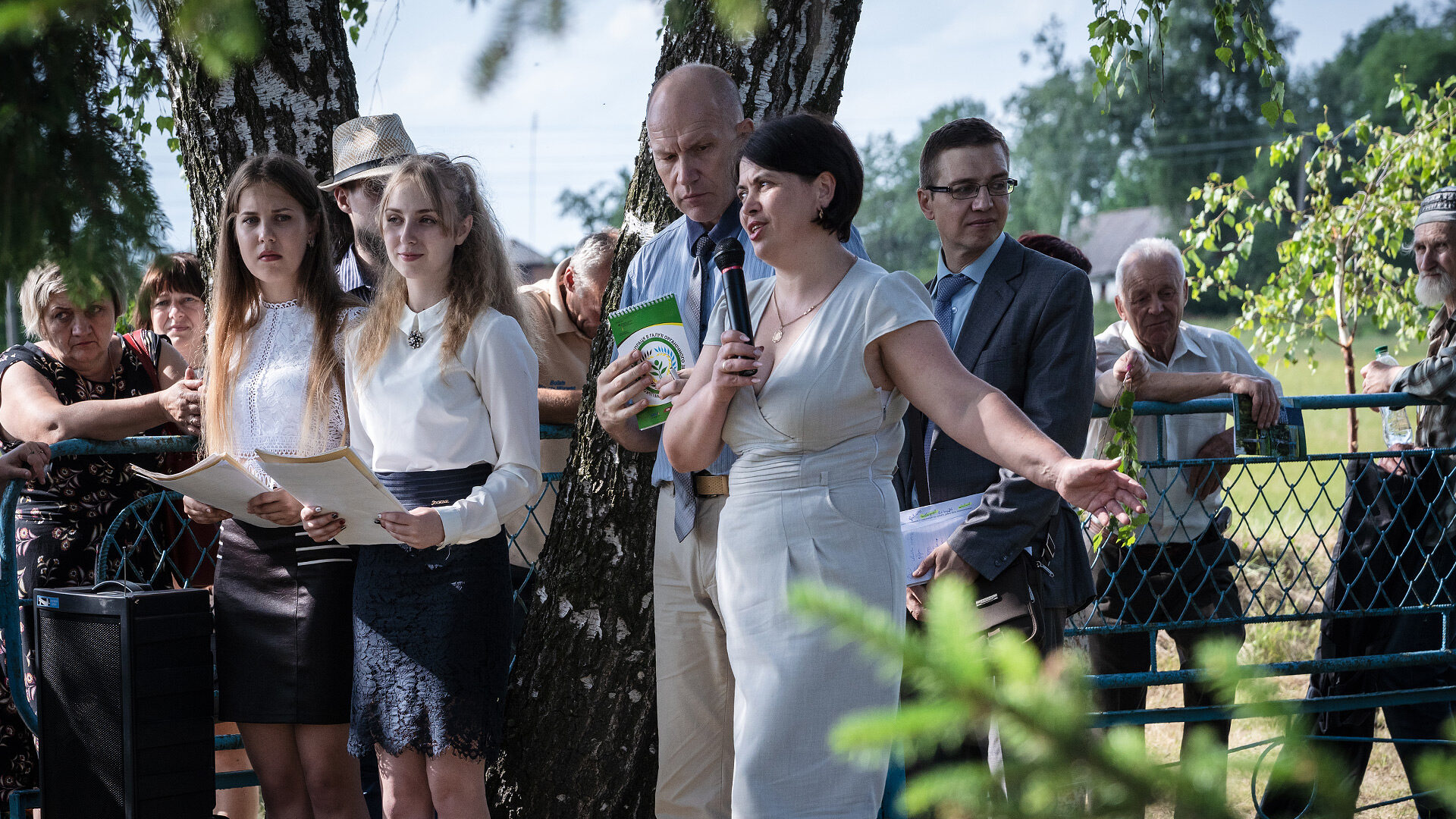 In May 1942, German units murdered more than 800 Jewish children, women, and men from Yanushpil (from 1946 — Ivanopil) and neighbouring localities in the outskirts of the village. Jewish life in Yanushpil was eradicated.

In May 1942, the police, together with a number of Germans, captured a group of travelling Roma, most of them women and children, as well as some elderly men. Their four or five wagons were on the outskirts of the village of Molochky. The Roma were taken to Yanushpil, where they were held in prison for several days. At the beginning of June, a few days after the murder of the Jews, the Roma were taken, crying and screaming, to the sugar factory and shot on the banks of the lake.

Soviet prisoners of war as well as suspected and actual political opponents of National Socialism were also murdered in Yanushpil. The information stela of the “Protecting Memory” project is dedicated to the victims of the German occupation in Yanushpil. The unveiling of the information stela took place in June 2019. Afterwards there was also a small ceremony of remembrance at the Jewish mass grave. 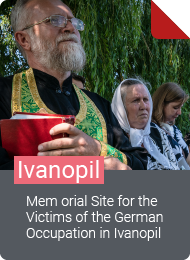